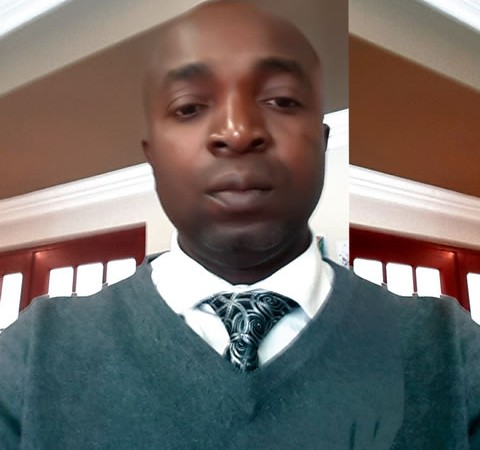 The Nigerian community in South Africa has commended the Federal Government for flushing out Boko Haram insurgents from the Sambisa forest.

The President of the Nigerian Union, South Africa, Mr Ikechukwu Anyene, told the News Agency of Nigeria (NAN) on phone from Pretoria on Thursday that the routing of the sect members from Sambisa came as a welcome development.

“The Nigerian community in South Africa commends the Federal Government for this great military accomplishment,” he told NAN.

“This feat has restored the pride of the Nigerian armed forces and we plead that this victory is sustained so that these terrorists would have no space on Nigerian territory to regroup.”

The latest victory, he said, would send a strong signal to other terrorist organisations that there would be no breeding ground for them in Nigeria.

Anyene called for the setting up of a military base, including a training school for special forces, in the forest to prevent the remnants of the insurgents from using the area for their camp.

This Is The Amount Of Money Banks...