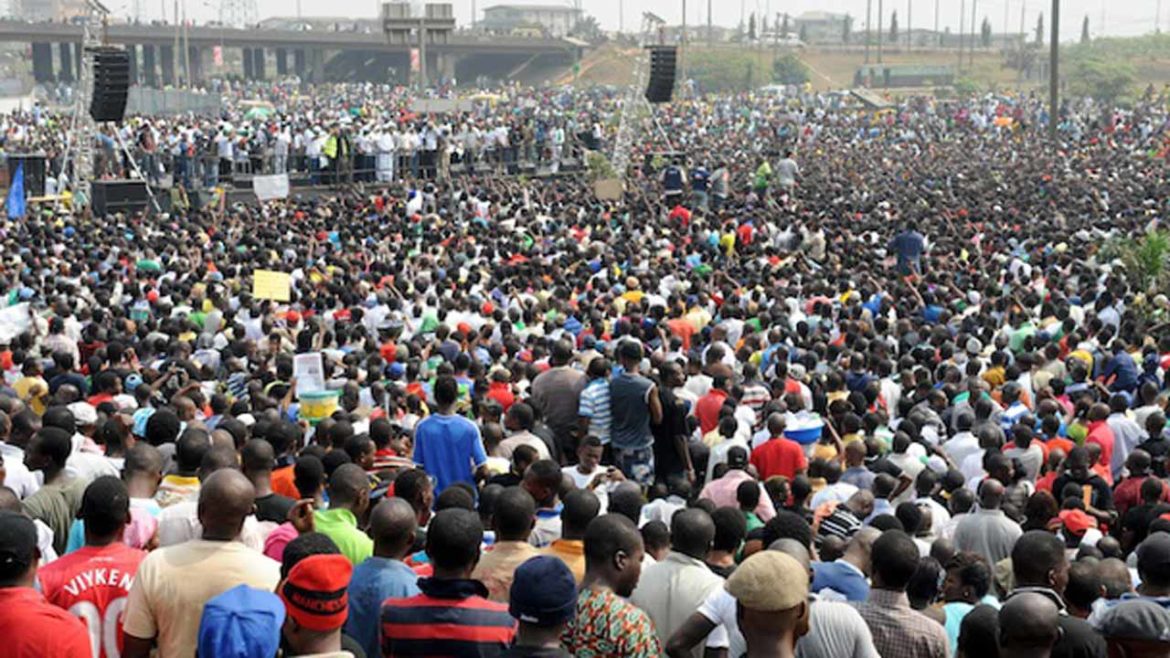 In its 2019 state of the world population report seen by TheCable, UNFPA said Nigeria’s growth rate has been at an average of 2.6 per cent from 2010 to 2019.

The fertility rate among Nigerian women has dropped from 6.4 in 1969 to 5.3 in 2019; this means an average Nigerian woman gives birth to at least five children.

The report says contraceptive prevalence rate among Nigerian women aged 15-49 is only 19 per cent, adding that decision making on sexual and reproductive health and reproductive rights among these women has averaged at 51 per cent between 2007 to 2018.

The reports revealed that “reproductive rights are still out of reach for too many women, including the more than 200 million women who want to prevent a pregnancy but cannot access modern contraceptive information and services”.

“Ultimately, almost all of the 4.3 billion people of reproductive age around the world today will have had inadequate access to sexual and reproductive health services at some point

In 1969 world population reached 3.6 billion, up about 1 billion from only 17 years earlier, leading to the establishment of UNFPA.

The UN agency has succeeded in reducing fertility rates worldwide by about 50 per cent.

In the least developed countries, fertility was about six births per woman in 1969.