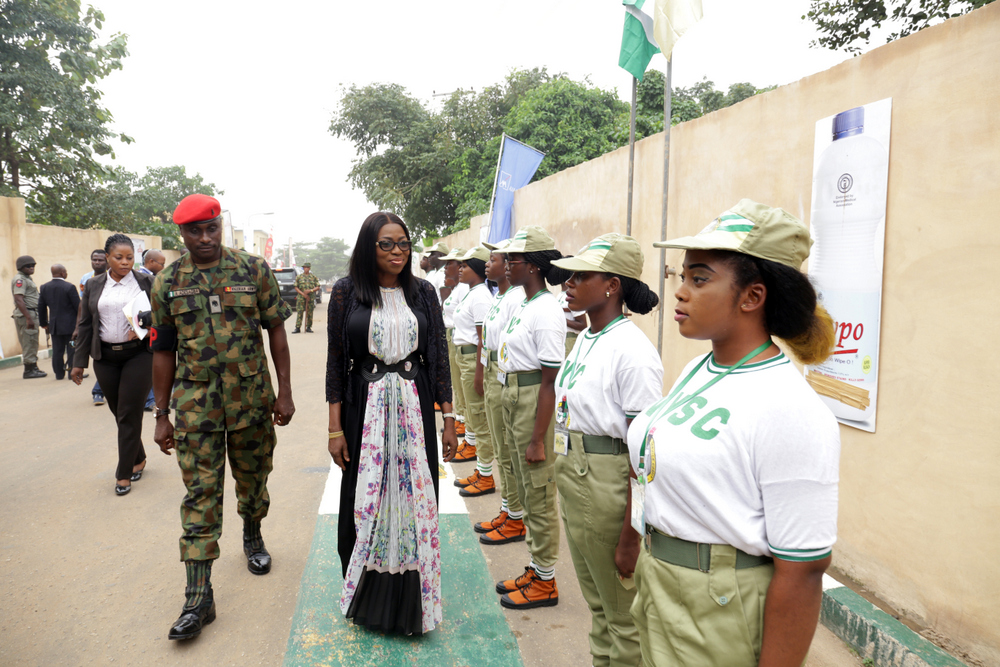 The Director-General, National Youth Corps (NYSC), Suleiman Kazaure, has warned corps members against night parties and organising social events without the knowledge of the appropriate authority.

Mr Kazaure, while addressing corps members in Ikare Akoko on Tuesday, directed that all social events must not hold without approvals.

He said the scheme was devastated over the sad occurrence in Taraba State where nine corps members drowned.

Mr Kazaure said serving one’s fatherland was about devotion, urging them to learn the necessary skills while in camp.

“Whenever you are going to embark on any social outings, you must seek clearance from NYSC officials, either the local government inspectors or the state coordinator; that’s my directive.”

He urged them to respect the culture of their host communities and behave like graduates that they are.

Mr Kazaure later reiterated the commitment of the scheme to security and welfare of corps members nationwide.

Later, Grace Akpabio, the State Coordinator, said she was happy with the visit of the director-general, being the first time she would host an NYSC boss.

Mrs Akpabio said Mr Kazaure was happy and impressed with what she had done so far at the orientation camp, in terms of infrastructural development.