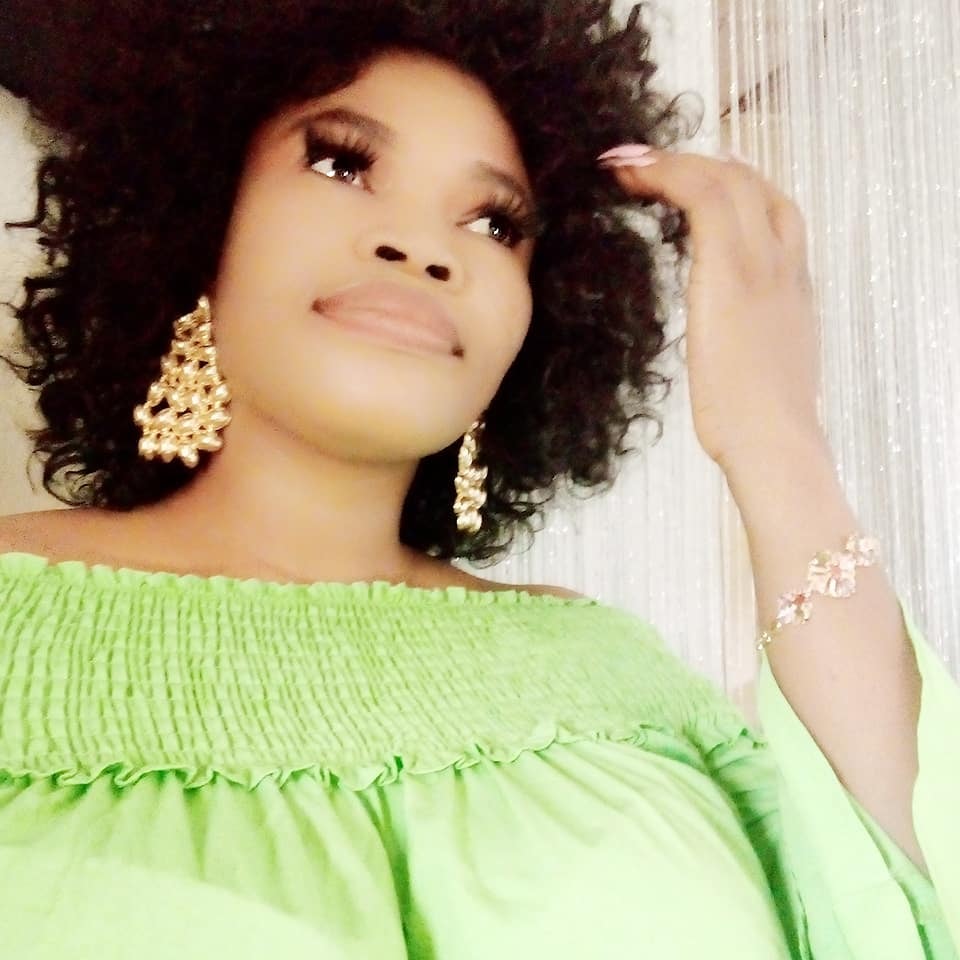 Talk about one comedienne who has literally set social media platforms on fire and Bisola Aminat Jimoh popularly known with the stage name and soubriquet Oyo Pupa readily comes to mind.

Without mincing words, Bisola who’s also a Nollywood actress is good at making people laugh. If you doubt this, log on to her Instagram account at Oyopupa28 or Facebook at Aminat Bisola Oyopupa and you will be dazzled and mesmerised by her hilarious jokes mostly churned out in Oyo dialect.

To say Bisola’s jokes are hysterical is like stating the obvious; her talent has won her lots of fans and admirers. Her comedy currently making waves on social media are titled, Shake before drink, iya raamon oni instruction, baba raamon is in trouble, April fool, Nigeria ti su mi, What do you do for a living, etc

Bisola has continued to use social media to amplify her talent and she believes with God on her side she will get to the pinnacle of her career.

‘I have a passion for acting and comedy. I am stating unequivocally that making people laugh is something that comes easy for me. I was born in Oyo and that explains my fluency in Oyo language. I’m the eldest in a family of six, I remember my first time on set, the director asked me to play a role that has nothing to do with my dialect but I simply acted the role speaking my dialect and it attracted mixed reactions among those who were at the location, while some laughed, others simply asked nibo leti ri omo oko ton sede, meaning where did you see this village girl who speaks Oyo dialect, since then, I have been planning to make my dream a reality and that was achieved about six months ago with the debut of my comedy on social media platforms such as Instagram and Facebook’

‘With God on my side, with a sense of determination, perseverance and doggedness, I’m confident. I will be ranked among the best comedians in Nigeria’ Oyo pupa stated with a note of finality.