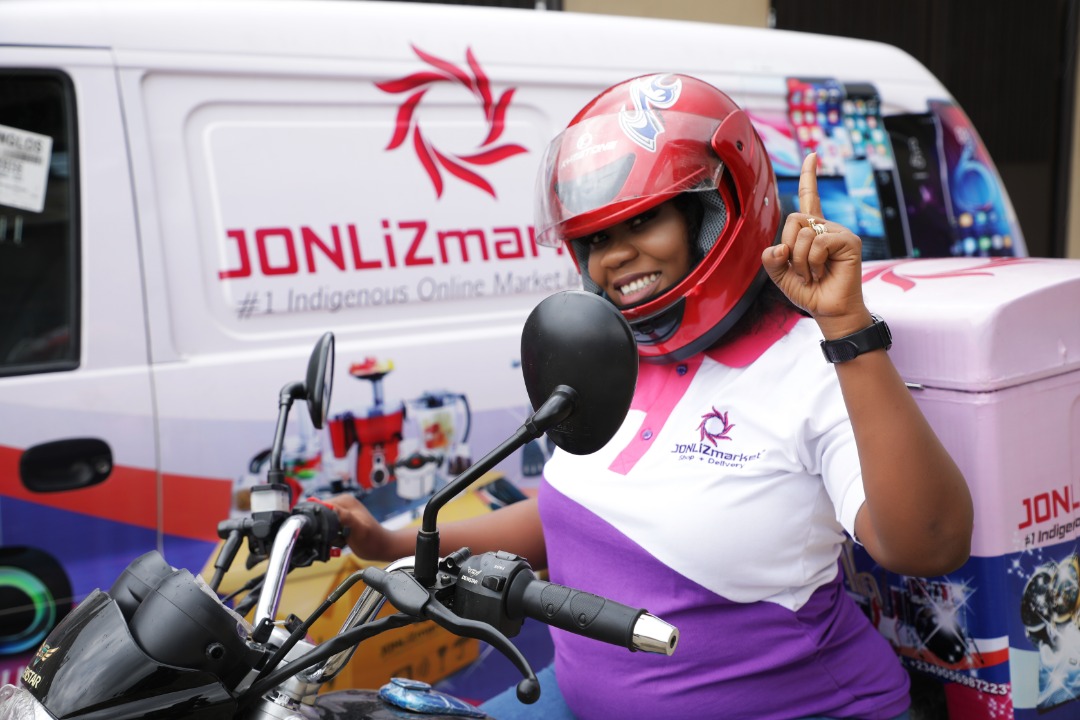 Good things are coming the way of many Nollywood versatile actress, Wumi Toriola, as the sultry actress had just emerged the face of Jonliz Market.

Tagged Jonliz Ambassador, the title which is at the behest of the company owned and managed by Prince Olaniyi Karonwi seeks to promote indigenous ingenuity in products and services, using the personality and popularity of Wumi as a driving force. At the investiture of the actress, which held on Wednesday, July 24, 2019 in Lagos, a cross-section of dignitaries and media men were in attendance. The elated Wumi pledged to extol all the virtues required for carrying the banner of a ‘Jonliz marketer’.

Speaking at the occasion, the MD/CEO of Jonliz Investments, Prince Karonwi stated that Jonliz’s choice of Wumi Toriola as the ambassador is hinged to her jovial, kind and liberal personality.

He said, “we have had an existing relationship with the actress and have followed her on all her social media handles. We notice how she has voluntarily given us space or two often times to canvass for her followers to patronize us even without appealing.

She has also been quite supportive with new ideas, a creative modality that we can adopt, just as if she is part of us. It was, therefore, not difficult to conclude and formalize our contract with her, so as to appreciate her selfless efforts.

Speaking on the online store, Prince Olaniyi Karonwi also talked about how buyers and vendors can take advantage of www.jonlizmarket.com to earn a living,

“In Nigeria’s online store, we noticed that most vendors are being exploited with the neck-breaking commission by the host portal, whatever amount the vendors make, the host portal gets a huge percentage from them.

“But at JonlizMarket, we only collect rents based on the choice of vendors for a period of 90 days. Our store has remained the best online shop that has been tried and tested by customers who have been satisfactorily served.”, he said.