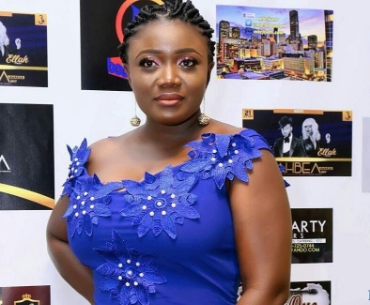 On Thursday 21st March, wake keep was held at about 5 pm in the evening, while Friday 22nd 2019, Interment at his residence in Akure by 8am, while Church Service was at CAC Oke-Idande, Okejebu Akure.  Reception of guests commenced immediately at St. Thomas Event Centre Ondo Rd,  Akure in Ondo State.

Popular Ondo based musician Rotimi Onimole (Oba Ara) was at the band stand entertaining the guests, with his carefully selected tunes.

Popular Yoruba veterans Toyosi Ileyemi, Rukayat Lawal (Iya Ibadan) and Bose Akinbola, were the organizing committees of the burial for the delectable actress making sure all the film makers are properly taken care of. Late Pa. Isaac Folorunsho Fagbuyi died on the 24th of January 2019, at the age of 92yrs and before his death, he was a disciplinarian, who wanted the best for his children, ,and had laid down rules they must follow.

Getting back into your fitness routine after...

Having Lots of Sex Makes Your Brain...