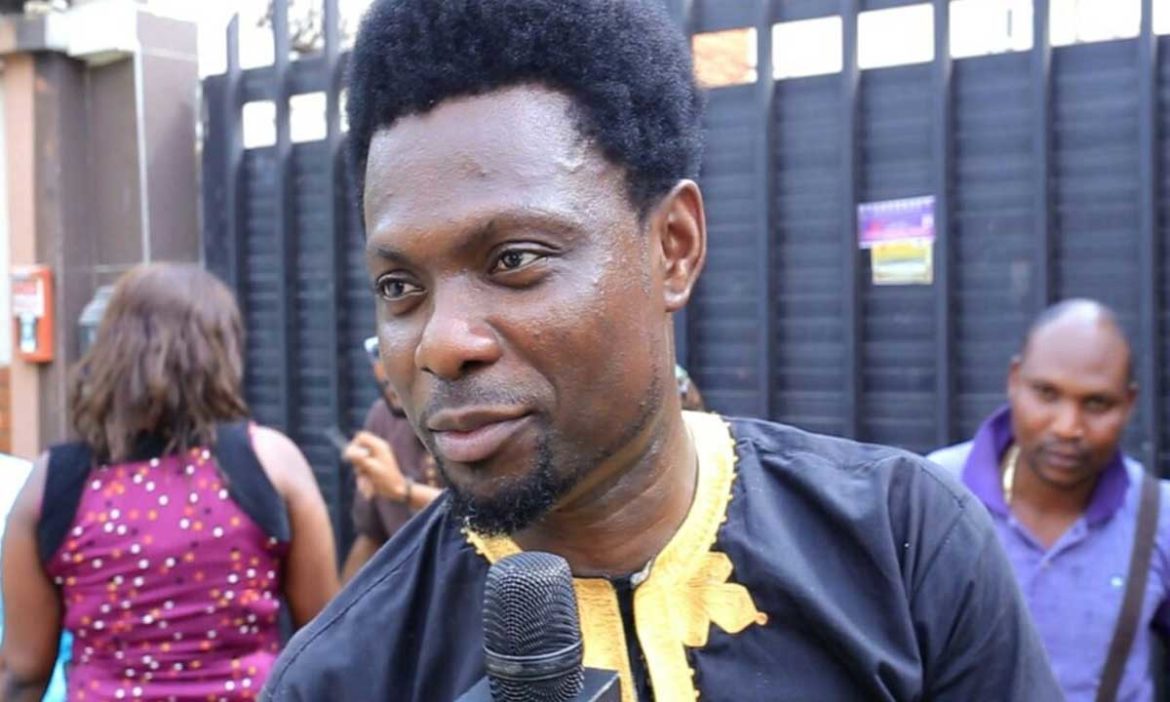 The movie Sokoto will be premiered in New York, New Fersey and other states in America. It is written and produced by Kunle Afod.

Kunle Afod is one of the highly respected film makers in the industry. He joined the industry in the 80’s, trained under Oga Bello’s Awada Kerikeri before setting up his own school, Legacy school of performing act where he has equally trained lots of popular faces in the industry today, such as Regina Chukwu, Okiki Afolayan, Yemi Terry and lots of others.

Meet The Lady MFM G.O Does Not Joke With. She Is FUNMI OLOWOAKE