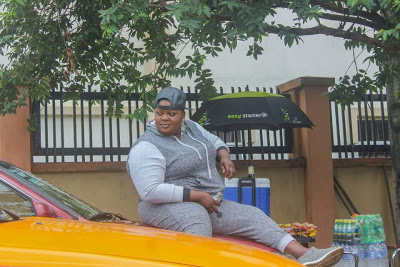 Efe is a young vibrant lady who believes in being rugged and street life. People around her sees her as a threat. She never believes in love until Onons came into the picture who spoke the language she understands.

Decision and choice becomes the order of the day where Fred a complete gentle man also appears seeking for a true relationship.

Ghetto Breed is produced by Eniola Badmus and directed by Kingsley Iweru. 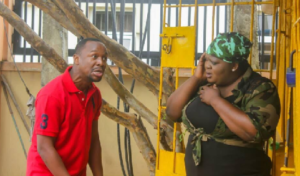 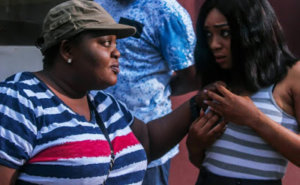 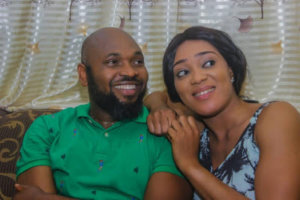 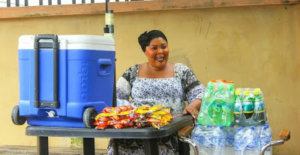 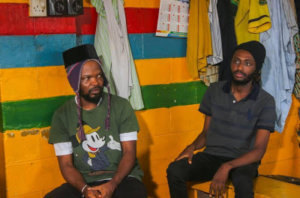 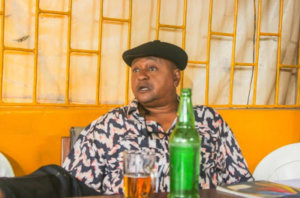 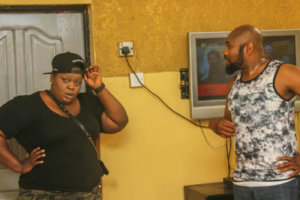 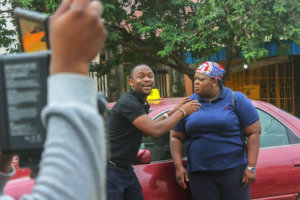 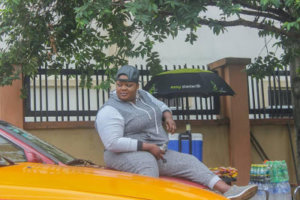 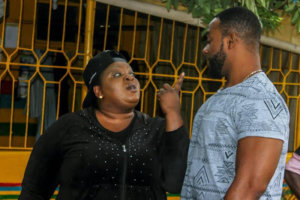 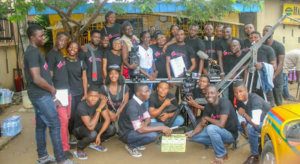 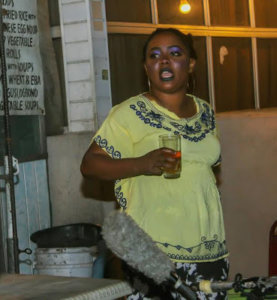