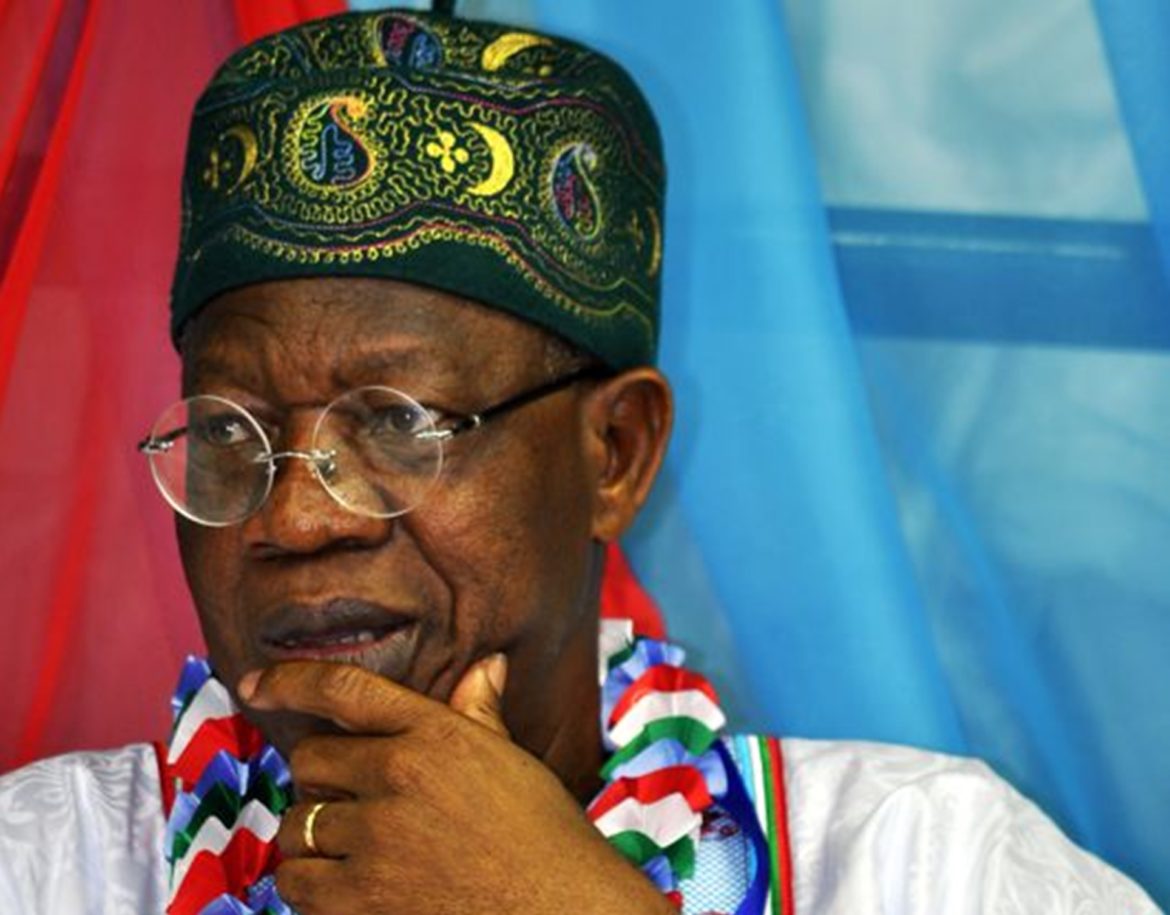 While speaking during his visit to Leadership Newspaper on Tuesday, the Minister of Information and Culture, Alhaji Lai Mohammed, said the Federal Government has not been able to pay the statutory 5% to the Ikoyi whistle blower due to controversy surrounding the claim.
He said the issue is a bit complicated because two persons are currently laying claims to the amount and since the identity of the real owner cannot be disclosed, it behooves on the government to follow due process in arriving at the true owner of the money.
“It is a bit complicated because more than one person is claiming the money and we do not want to disclose the identity of the Whistle blower.
“We have a very unique situation in our hand at the moment; it is so complex and complicated. One said we should not pay the other and the other one has gone to court.
“Now we have the authentic whistle blower and fake whistle blower, we hope to find out the real person. Ordinarily, a whistle blower should be anonymous. However, we are working very closely to ensure that such thing never happens again.”
On IPOB, he said he was certain the matter would be resolved at the end of the day, giving that the country has a leader who is capable of tackling the challenge.
“There was propaganda around IPOB. I was very certain then that the unity of this country is not in doubt. We have seen governments in this country, had leaders who have gone through wars and know what the implications are. We have at the helm of affairs, a leadership that is capable of tackling the challenge.
“Though, there was a lot of propaganda, but I knew that at the end of the day, the matter would be resolved.”
Speaking on how much recovered from looters, the Minister said the Administration had recovered about N8 billion, $53 million from Whistle blowers and in addition recovered 54 houses and N78 billion from an individual.
Why We Have Not Paid Ikoyi Whistleblower His 5% – FG Opens Up was last modified: November 29th, 2017 by Arinze Ago