Why You Have Not Received Your National Identity Card 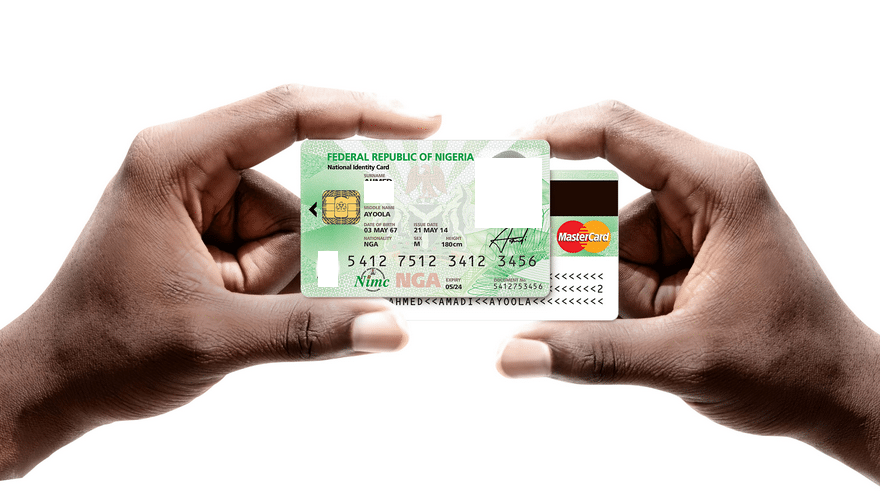 “The card that we have now is the best in the whole world, but it is difficult to really produce it for everyone”

If you have enrolled for the national identity card and you are yet to receive it even after four years, you are not alone.

The only people who have received theirs are those that enrolled about five or six years ago.

This is because the agency in charge, the Nigeria Identity Management Commission, NIMC said the cards are difficult to produce.

According to the commission, the production and distribution of the cards are based on a first-come, first-serve basis.

The Director-General, NIMC, Aliyu Aziz, said this at a press conference in Abuja on Monday, which was organised to announce the 4th International Annual Meeting of the ID4Africa 2018 Movement being hosted by Nigeria.

“The card that we have now is the best in the whole world, but it is difficult to really produce it for everyone. In the NIMC, the focus is first come, first served, and this is for those who enrolled in 2012 and 2013, as they are the ones who have got their cards,” he stated.

Aziz explained that the focus of the agency over the next three years would be on the National Identification Number and not on the card.

“The focus is actually on the National Identification Number. Your NIN gives you you identity and not the card.

“Historically, we focused ourselves on the card to be the output of what we do; but when the country went into recession, we stepped back and checked and found out that in the United States, it is the Social Security Number that connects all the other agencies.

“In the United Kingdom, it is the National Insurance Number; and in India where recently they enrolled about 1.4 billion people, they only gave the number.

“This means you can now pull your own NIN and then print it the way you want it.

“Recently in Nigeria, we did the Bank Verification Number; and again, what you get is a number and not a BVN card.

“However, this does not mean that we won’t give out cards, because it is there in the law that we should issue a general multipurpose card that is secure.”

Why You Have Not Received Your National Identity Card was last modified: April 24th, 2018 by Igbokwe John