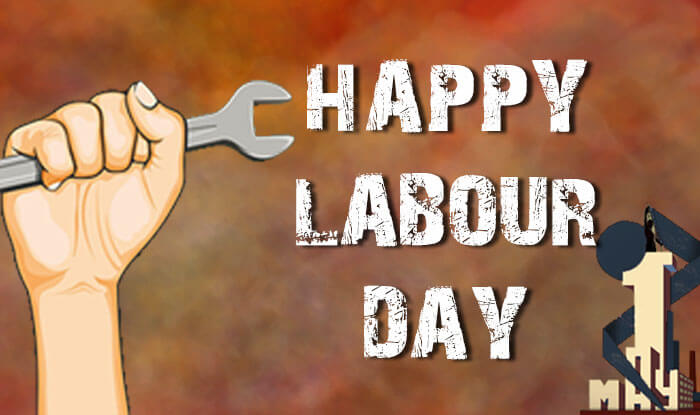 This time tomorrow
Me: Happy New Month Sir
Boss: Why were you absent from work yesterday?
Me: #WorkersDay Sir, I'm sorry
Boss: pic.twitter.com/Wg99UWE9JQ

When U're unemployed but every1 is saying happy #WorkersDay but U can still relate cuz searching for a job in Nigeria is a job on its own. pic.twitter.com/GXXnIsQSZU

#WorkersDay
Let's not forget the workers who were gunned down fighting for fair wages & better conditions in Marikana!

#WorkersDay: workers of the world unite for u have nothing to lose, but your chains ✊? pic.twitter.com/4VCCnhrMHZ

How do we begin to celebrate #workersday in RSA with the unemployment rate, ridiculous requirements to get jobs and closed industries? pic.twitter.com/6rC7KIiGsq

On this day I celebrate my 2 aunts who worked for years as domestic servants, one in Cape Town, the other in Bez Valley. #WorkersDay

#WorkersDay
Whilst out and about, let's be considerate to those who'll be assisting us at malls, restaurants etc.

Don't ever get stuck. Life is like school. You can either graduate or remain in the same class forever. #WorkersDay

Now Trending: #WorkersDay was last modified: May 1st, 2017 by Reporter