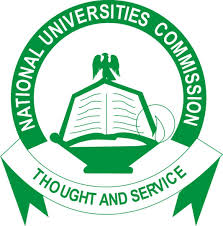 The National Universities Commission (NUC) has announced the splitting of mass communication degree in universities across the country.

He stated that with the development, there will be nothing like mass communication as a degree programme in universities across the country.

According to him, what is presently known as mass communication has been unbundled into seven different degree programmes including media studies, public relations studies, cinematography, among others.

Rasheed stated the measure has become imperative to meet present demand and reality, adding the new directive would take effect from 2020 admissions into universities.

The recent move followed earlier demand by professionals and stakeholders in the field in Nigeria, seeking the unbundling of mass communication.

In the new communication curricula presented to the NUC last year, professors, professionals, among others had called for the phasing out of the extant single BSc/BA degree progamme in mass communication in Nigerian universities.