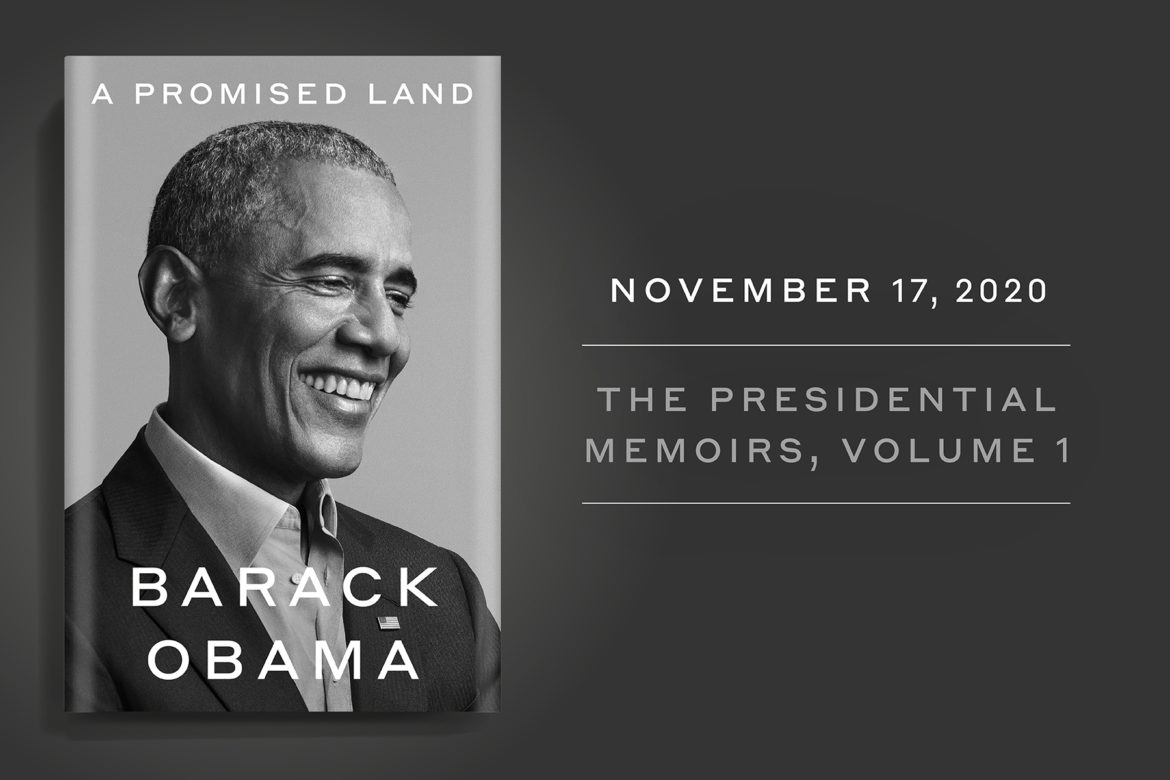 ‘A Promised Land’, a new book by Barack Obama, has sold almost 887,000 copies in the United States and Canada in the first 24 hours — placing it on track to break sales records for a presidential memoir.

According to AP, David Drake, publisher of the Penguin Random House imprint Crown, who broke the news on Wednesday, said the first-day sales include pre-orders, e-books and audio.

“We are thrilled with the first day sales. They reflect the widespread excitement that readers have for President Obama’s highly anticipated and extraordinarily written book,” Drake said.

The publisher also said that it represented “the largest first-day sales total for any book ever published” by the company.

In the 768-page memoir, which was released after the US election, Obama, who is the first black president in US history, examines the first two-and-a-half years of his historic presidency.

‘A Promise Land’ also delivers a remarkably introspective of Obama’s rise to the White House up to 2011 and the killing of Osama bin Laden.

In the memoir, the 59-year-old ex-president, who served in office for two terms (2009 to 2017), reflects on his legacy, and the space between his presidential ambitions and the political reality of a Republican-controlled house and senate that thwarted them.

In 2018, Michelle Obama, former first lady, had released ‘Becoming’, her memoir, which sold 725,000 copies on its first day and more than 1.4 million copies in its first week of release.

It remains the only book by a former White House resident to have come close to the sales figure of ‘A Promise Land’.