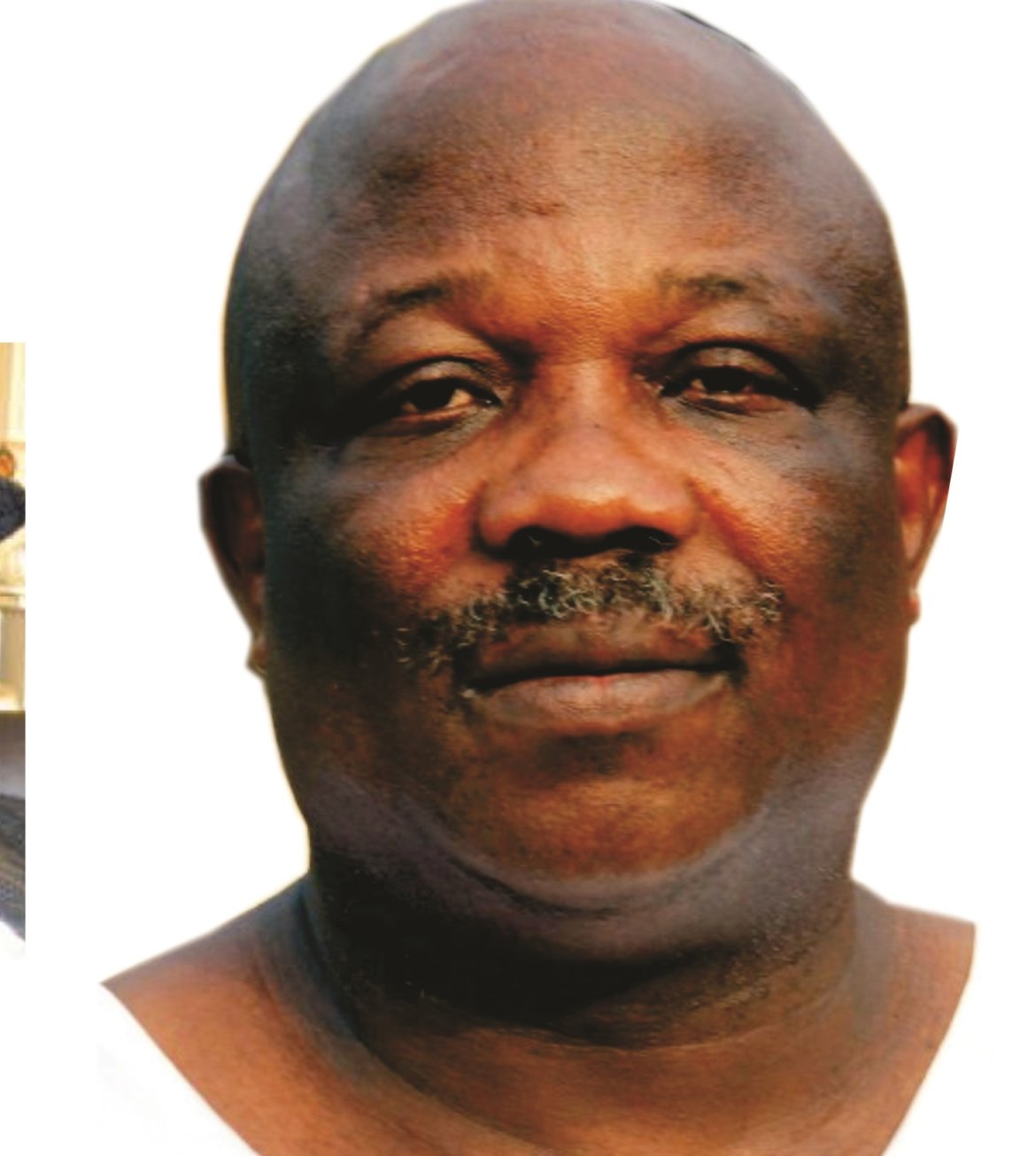 Nigeria’s bold prophet, and leader of the Celestial Church of Christ, Elisha Parish, Prophet M.K.O Tibetan has revealed that the people who are causing the problem in Nigeria are not more than 500 and can easily be dealt with if this administration is serious.

The Dublin based man of God made this known while speaking exclusively to City People on Tuesday, August 7 2018, his Alakuko parish in Lagos.

Stating the root cause of Nigeria’s economic instability, Tibetan stated that Obasanjo should be asked to swear with Iron, if he claims he has no clue about who initiated Boko Haram, and he should explain his visit to Ali Modu Sherrif immediately the Sect ringleader, Mohammadu Yusuf was killed.

He also hinted that the misuse of fund at the central is what will continue to give the very few cabals who are eating fat from the country’s treasury until there is a referendum.

“The fact is that the central government we are operating is what is giving them a field day to do what they like. If you allow the state to take care of what they have, there won’t be a problem. The biggest investment we should have should be Education, but it is not properly funded. And now the money they have been voting to Zamfara, Borno and Gongola, when they don’t allow their children to go and read, they share the money to buy cow and goat. Because they are respected by the numbers of cattle they have like is in the book of Genesis 13-1-5. In Genesis, 1-3 Abraham was so poor, but in Genesis 13, he was so rich in cattle and goat.”

He also added that the main supporter of herdsmen is Kaduna State Governor, Mallam Nasir Elrufai. He added that the governor went to Chad to settle the Fulanis in order for them to keep away from Kaduna state without carrying us along “are you are army officer?”, he asked.

The bold and fearless prophet also advocated for state police in order to solve the incessant attack of herdsmen and militants.

“If you are not my son, how can you protect my house, that’s why we need state police. Before you recruit them, take them to the chief. Let the chief of their village come to meet the Kabiyesi, the paramount ruler chose numbers of his children to be protecting specified places. Give them the required voodoo to protect themselves and we will be fine. How can someone from Kano protect Odiaye? How can someone from Zamfara protect Okiti Pupa? How can a Policeman from kano protect Abeokuta? It’s not possible.”

“Look at the number of police we have too. When you have 10 to protect Saraki, one will follow the son to school; one will follow the wife to the market, one will follow Saraki to work, how many Police do we have and who are the people taking the biggest salary of the country? They are still the same people. Why are we so blindfolded to this level? If you are hungry, no one can tell by the look upon your face. You will be the one to speak out. Even when you are in the boxing ring, if the point of your opponent is more than yours, you tell your coach to throw in the towel for you.”, he said.”