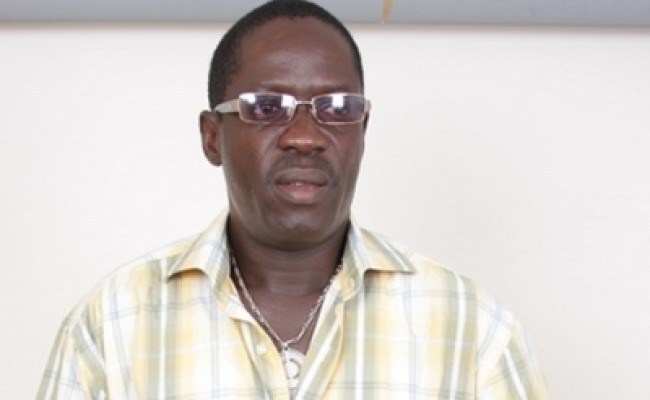 Only a few actors hold on to their beliefs and principles even after fame has found them. However, some actors have lived the entirely of their career sticking to certain principles. One of such is veteran actor, Taiwo Hassan popularly known as Ogogo.

He is one strong willed man whose love of acting has led him to make great movies and still stay responsible and loyal to his family. Having blessed the movie industry for many decades with his talent, the actor has remained one of the loved faces on TV screens.

As a dedicated actor, he has let his faith guide him in picking some movie roles, while most actors will jump at the opportunity of playing any scandalous role, Ogogo has been careful to pick role that will only teach good moral lessons to his fans.

NIS To Include National Identification Number In New E-Passport