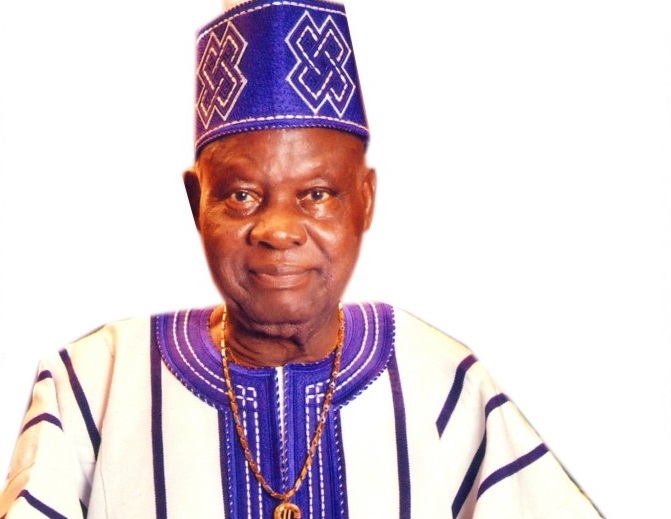 Abeokuta is set to witness a big birthday celebration. It is the 80th birthday celebration of one of Ogun State elderstatesmen, Chief Duro Aikulola. He will be 80 in a few days time. But he does not look it. If you meet the Abeokuta born politician and businessman, Chief Duro Aikulola for the very first time, you will never believe he is 80. This is because he looks a lot younger than that and he is lucky to have been blessed with a good health and refreshing looks. He will be 80 in a few days time and he plans to celebrate it big in Abeokuta. He has planned a big party for Ok Event Center, in the Ibara area of Abeokuta and Music will be by Juju musician, Evang. (Prof.) Ebenezer Obey Fabiyi.

Last week Wednesday City People spent quality time with this grand old man who looked back at life with nostalgia. He is deeply worried at how bad the quality of life has  become in Nigeria, the failure of leadership, the docility of followership who didn’t call all the previous leaders to order and how Nigeria could have been a much better place if ego and greed had not taken pre-eminence over service to the people. He  is one of the elder statesmen who never believed that Nigeria can slump to this all time low. He should know. He has been involved in politics and business all his life. 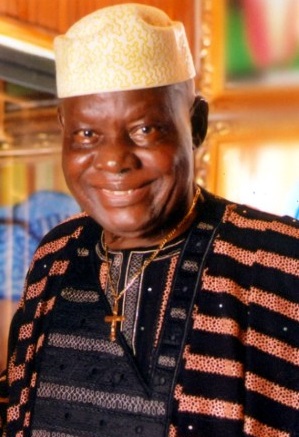 He has a rich pedigree. The customary marriage between his father Chief Emmanuel Idowu Aikulola was blessed with 3 children and paradoxically, he happens to be the only surviving fruit of that marriage. He was born on 27th October 1938. He was born into a typical Yoruba traditional polygamous home. The name of his village is Alaha Village, in Obafemi Owode LGA. His father was a farmer. His mother was a petty trader. Farming was clearly the predominant occupation of his people. His parents were Christians.

He was the first male child of his family to go to school. “My school was about 3 miles away from my village Alaha to Obafemi, he revealed. “I started schooling in 1946. Few years later, I completed my elementary school in flying colours. In January 1951, I lost my mother, I was only 13 years old then. The only sister I had, got married in the year 1952. Due to some situations over which my father had no control, I had to relocate to Ibadan I joined J.F. Ososami as a Technical Assistant. Sooner or later fortune smiled on me and I won Western Region Lottery. With the money I was able to cover my GCE O and A levels, through Rapid Results self study” he explained.

He also plays big in business. He is a very shrewd businessman and Chief will always tell you this. He  is the Chairman and CEO of many companies. One of it is Three Quarry Industries, construction companies. He is also the Proprietor, De-Best International College. He is also a socialite. He is a member of many social organisations. He is a philanthropic per excellence. He is well travelled. He is happily married and blessed with children. At 80, Chief Aikulola has remained very stylish in his ways. Anytime he steps out, he always looks dapper.

How I Survived My 6 Months Battle With 2 Types Of CANCER – Ex Green-Eagles Captain, SEGUN ODEGBAMI’s Niece, BONIKE, Opens Up