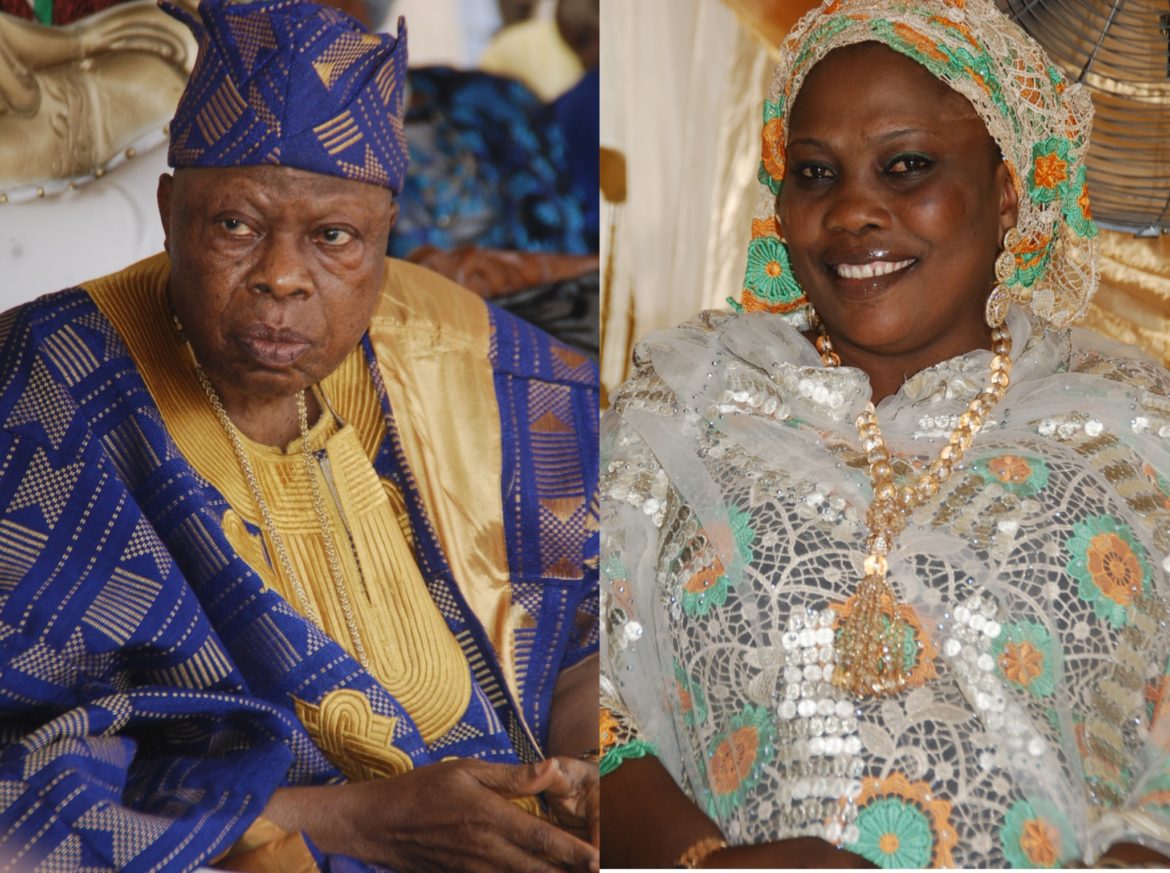 The beautiful queen of the Oloyan of Oyan HRM Oba Kelani Adekeye, Olori Abosede has become a mother and this is authoritative. Olori, we exclusively gathered, gave birth to a set of twins (2boys) few days after Ileya festival, Friday 17th August, 2019, and this is coming after ten years that she has been married to Kabiyesi.

The arrival of the twins is indeed a good news not for Kabiyesi alone but for the entire Oyan kingdom and friends of the Olori generally. It is also going to be a big celebration for the families and the entire town.

Nothing less should be expected, Olori Abosede Kelani is well loved and respected by all and sundry in Oyan town. She is a good woman with a large heart and she carries herself with so much respect and dignity. She is also warm and kind, people always love to relate with her because of her cool mien.

While the friends of Olori are still basking in the joy of the arrival of her new bundles of joy, what amazes most of them is the fact she didn’t show signs of a woman who was almost due for child delivery. In fact, the week before the arrival of the twins was a very busy one for Olori  Abosede.

It was the period of Ileya celebration and she was at her best during the activities that took place in the palace in preparation for the festivities. The second day of Ileya, which was Monday 12th August, 2019, she was also on her feet, making sure all went well in the palace, as her friend, Chief (Mrs.) Aderonke Mohammed and husband, Alhaji AbdulAkeem Mohammed were honoured with Aare Bobagunwa and Yeye Aare Bobagunwa/Yeye Aje respectively by Oloyan.

Olori Abosede didn’t stop at the palace, she later came to Sheu Mohammed’s residence, venue of the reception, to support the Mohammeds (Omilonlo). She even made a brief appearance on the red carpet and danced to good music from the Islamic singer, Dupe Tie. So, when they heard news of the arrival of her twins, they were a bit surprised but of course happy for their friend.

This simply speaks volume of the kind of strong woman Olori Abosede Kelani is.