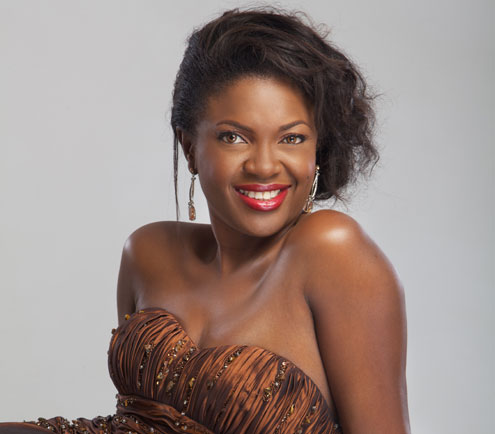 It was a very embarrassing and emotionally moment for the actress, Omoni who assured the guest present at the Cinema that the film was truly hers.

The whole drama started when Canada based Nigeria filmmaker, Jude Idada claimed the actress has stolen the movie from him without giving due credit.

This led to Justice Ibrahim Buba of federal high court in Lagos to impose an injunction on the movie but luckily for the actress, the same justice lifted the injunction today.

Omoni’s Success on the case was due to the fact that her accuser, Jude Idada failed to appear in court during the court hearing twice and it eventually turned to the favour of the actress since he couldnt provide relevant prove of his claims.

Beginning from tomorrow, the movie would be out in the cinemas for Nigerians who have been anticipating a chance to see the movie.

Omoni Oboli All Smiles as The Injunction On Her Movie ‘Okafor’s law’ gets Lifted was last modified: March 30th, 2017 by Daniji Emmanuel

Stella Damasus Gets More Than She Bargained After Announcing Been Ill