Ondo Deputy Gov To Contest Under PDP In Guber Polls 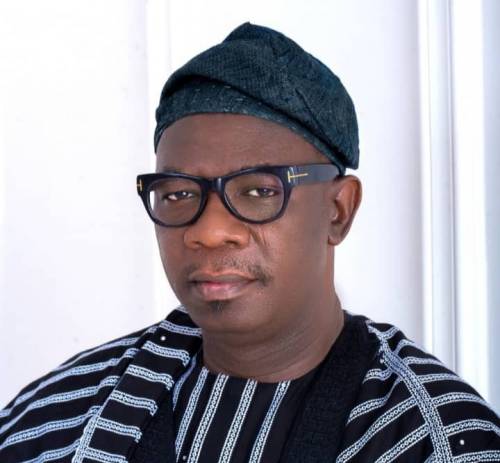 The National Working Committee, NWC of the Peoples Democratic Party, PDP has granted a waiver to the Deputy Governor of Ondo State, Agboola Ajayi in order for him to contest the governorship ticket of the party slated for July 22, 2020.

The waiver was sequel to the application sent to the NWC by Ajayi requesting him to participate in the forthcoming PDP primaries.

The approval was contained in a letter received by the Deputy Governor on July 2, 2020, which was signed by both the PDP National Chairman, Prince Uche Secondus and the party’s National Secretary, Senator Umaru Ibrahim Tsauri.

According to the letter, the NWC found that Ajayi met all the relevant provisions of the party’s Constitution, particularly section 50(5)(b) (as amended in 2017) for granting of waivers.

Recall that on June 21, 2020, Ajayi had quit the APC following months of a frosty relationship with his boss, after which he picked the membership card of the PDP.

Shortly after his resignation from APC, the Deputy Governor disclosed that he will not resign from office, stressing that the people who gave him the mandate did not ask him to resign as a Deputy Governor.