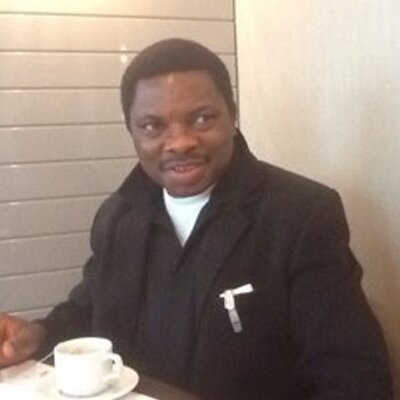 A source told TheCable that the journalist passed on at Zenith Medical and Kidney Center in the Garki area of Abuja, in the early hours of Tuesday.

“He first fell sick in March but we didn’t see this coming,” one of the deceased’s colleague told TheCable.

The reporters at the presidential villa received the news of his death with shock.

Some of them took to social media to honour the late journalist.

“I have lost a colleague, friend and brother. Chukwuma Onuekwusi was a good man. He went beyond being a colleague on the beat, he qualified to be called a friend indeed. He was always calling me, “My friend, Olalekan” and I always responded by saying ‘Chukwu, Chukwu, Chukwu’,” Olalekan Adetayo of PUNCH, wrote on Facebook.

“He was a very hardworking man, one of the attributes that attracted him to me. He was always holding the Channels Television-branded microphone as if his life depended on it. He did that to the point that we joined some people who paid homage to former President Jonathan on a Christmas Day and the former President could not hide his feeling. ‘You are still holding this your thing today again’, Jonathan said, referring to Chukwuma and his trademark microphone. 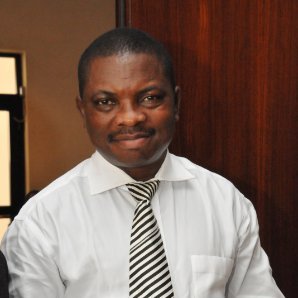 “I met Chukwuma closely for the first time a few minutes before I got my accreditation to the villa a few years back. We met at the FirstBank in CBD Abuja. There was a long queue and people were impatient. An elderly man took on a young Bank teller who he felt was too slow and called him ‘Baba Go Slow’. Chukwuma turned back and corrected the man politely. ‘That is not fair sir’.”

On her part, Juliana Obalonye, state house correspondent of The Sun, wrote: “My brother and friend, a thorough professional to the core and a lover of God. To say I’m pained by your death is an understatement. You did assure you will stand up from that sick bed and we will join you for thanksgiving.

“But we are consoled by this scripture, therefore, we do not mourn like those without hope.

“Rest In Peace my brother, I will miss you sourly!”

All You Need To Know About Late Channels TV State House Correspondent, Chukwuka Onuekwusi | City People Magazine May 23, 2017 at 7:00 pm

[…] Television State House Correspondent, Mr Chukwuma Onuekwusi is dead. He died in the early hours of Tuesday 23 May 2017. A family source disclosed to us that Mr […]