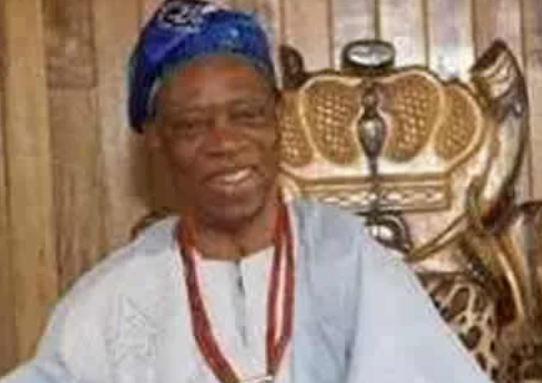 Gbadegesin, who will be the 32nd monarch of the ancient town, scored the highest vote cast out of the 18 princes who contested for the stool.

He emerged after scoring 14 votes out of 15 votes of the kingmakers, in the election held at the Olowo palace in Owo.

In his remarks after the exercise, the Oba-elect promised to ensure peace reigns in the town.

Until his election, the Oba-elect was a Director of Finance and Administration of the Government House and Protocol in the Ondo State Civil Service.

Addressing the gathering, the President of the Council of Senior Omolowos (kingmakers) Oba Kofoworola Oladoyinbo, who commended the selection process, urged the contestants to join hands with the Oba-elect in moving the town forward.

“I want to appeal to the Oba-elect to be magnanimous in victory and extend hands of fellowship to other contestants. All of you are princes of Owoland,” he appealed.