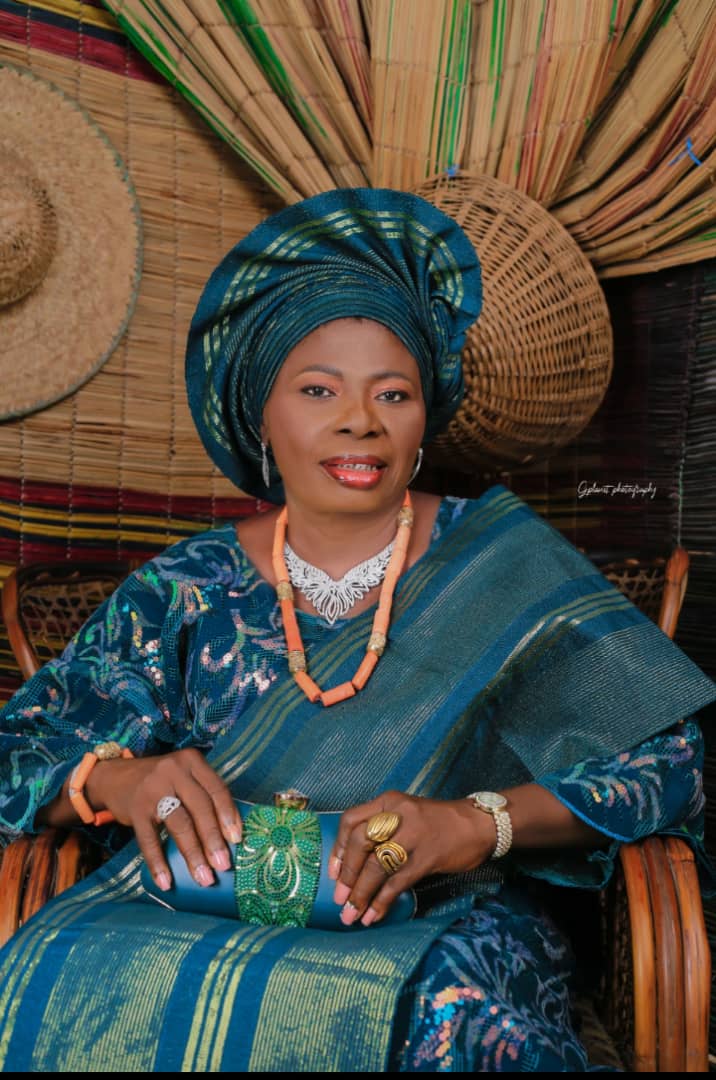 The Oyedokun brothers and owners of the popular Ibiza Lounge, Ibadan have congratulated their mother, Lady Titilayo Abosede Oyedokun, on her 70th birthday.

They saluted the septugerian’s selfless service and charitable works to people around her, especially when her husband, Bobby Benson was alive.

The Oyedokun brothers who co-run the Ibiza lounge in Ibadan city also prayed for strength and wisdom for their matriarch.

Also, the first son, Oyekunle wrote, “Bisoye, Oyewumi and I are honoured to wish our dear mother a happy 70th birthday. God has been faithful to you indeed and we thank Him that you not only accomplished this feat, but you are alive and well to witness this day.”

He commended his mother’s uncommon empathy and unique care for others, stressing that “those who have been privileged to ever have contact with our mother, would agree that these words are in sinking tandem with her qualities.”

In a similar message, Samson Olabode, a staunch friend of the family described Lady Oyedokun as a dependent mother, whose sterling qualities are exceptional.