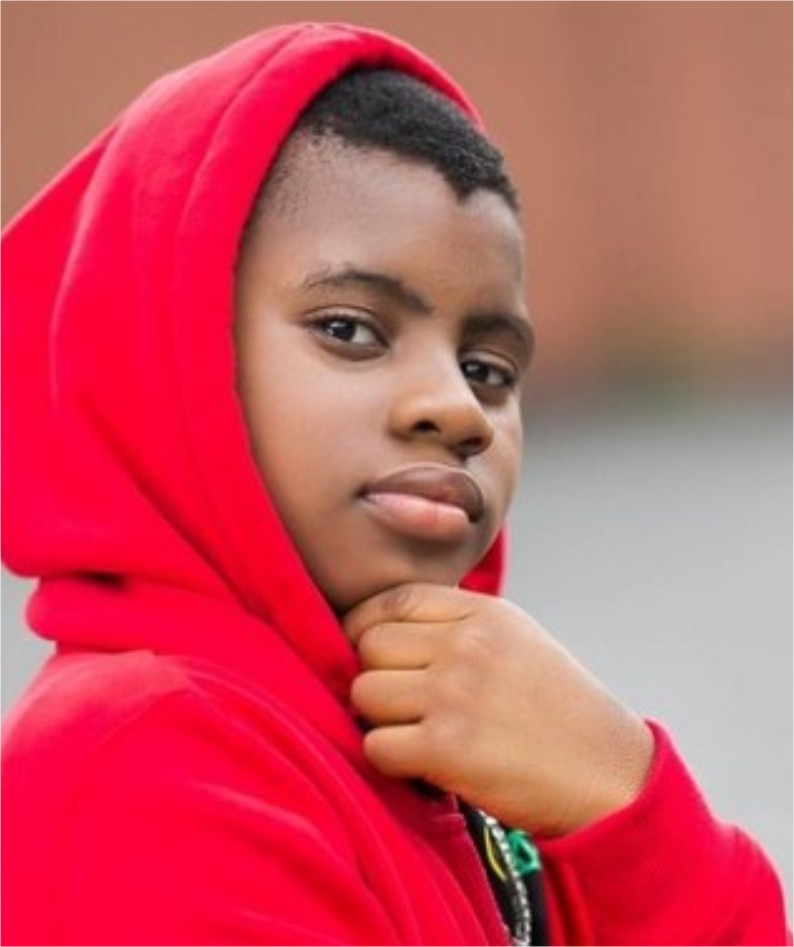 The well-attended album launch had in attendance the creme-de-la-creme of the entertainment industry. The theme of the event was “Stop Suicide Africa”.

Delivering the keynote address at the occasion, foremost human rights crusader, Dr Joe Okei – Odumakin who spoke on “Stop Suicide Africa” said close to 800,000 people die due to suicide every year. She also said that suicide is the second leading cause of death among 15 to 29 years old,

According to Okei – Odumakin, 79 per cent of global suicide occurs in low and middle-income countries and that ingestion of pesticides, hanging and firearms are among the most common methods of suicide globally.

She said many African countries are struggling with high suicide rates for which there are no single explanation but adds however that, one thing that is evident is that, there is a lack of professional help and comprehensive research into the causes.

On how to prevent suicide, Okei – Odumakin said the World Health Organization has said that suicide is preventable.

She listed ways of preventing suicides to include, reducing access to the means of suicide such as pesticides, firearms and certain medications; reporting by media in a responsible way; school-based information; introducing alcohol policies to reduce the harmful use of alcohol ; early identification, treatment and care of people with mental and substance use disorders, chronic pain and acute emotional distress; training of non-specialized health workers in the assessment and management of suicidal behaviour and follow up care for people who attempted suicide and provisions of community and pastoral support.

Ozzybosco who hails from Nnewi but based in Lagos has won over 285 awards and he is a UNESCO Child Advocate and also the Ambassador for the Lagos State Waste Management Authority, (LAWMA).

The boy star who has been in the music industry for close to a decade now has continued to surprise many, particularly those who felt he was just a little boy pushed to do music by the mother. Today, it is clear for everyone to see that Ozzy Bosco truly has a talent for music as he has continued to stun many with his craft and relevance over the years.

Without a doubt, the young superstar is a bundle of talent.  His stage prowess is way beyond his age. Ozzy dances well during stage performances and has this unique ability to excite his audience and carry them along whenever he steps on stage. And for those who may not know, Ozzy Bosco isn’t only talented musically, he is also gifted academically. He is indeed on all-round talent.