PARADOX OF THE MAD COWS BY OLOYE LEKAN ALABI 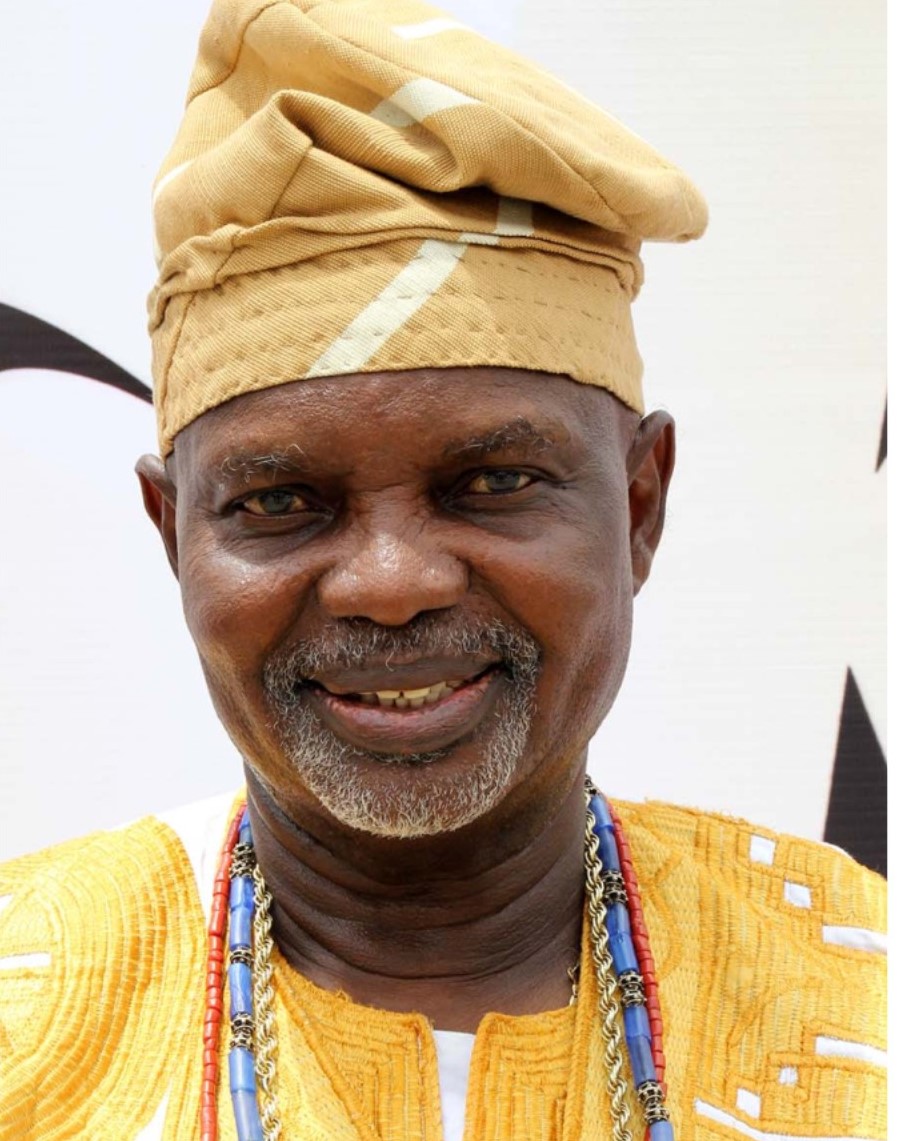 26 years ago, exactly on 19th May 1996, the Sunday Times of Nigeria newspaper, and some other weeklies published my article of the above title, even though I had originally captioned the article “FAR FROM THE MADDING COWS”.

In a paragraph in my said article, I wrote thus: “Oftentimes, during the long treks in search of food, and what is food, but grass? , our cows act as  ‘mediators’ between their dagger-wielding owners and landowners/farmers when they get mad at each other over grazing rights. Role reversal you will say!”

Today, many cattle owners (herders) no longer wield daggers and ‘sannda’ (sticks), but AK-47 guns and other lethal weapons. Unfortunately, there are daily reports of deadly attacks/killings by herdsmen all over the country. Unimaginable acts when 25 years ago, and long before I wrote the satire.

I had written the article, PARADOX OF THE MAD COWS, during the breakout of the deadly mad cow disease, otherwise known as the Bovine Spongiform Encephalopathy (BSE), plaguing European and American cows in the 1990s.

I submitted in my article that the British/American cows and their brothers/sisters such as dogs, cats, pigs, etc. were over pampered by their foreign owners, as many of them live in luxury beyond many human beings in Nigeria and other parts of the world. They, the pets abroad were treated like gods, fly first class, ride in limousines, attend balls and get state burials.

Why such over pampered animals would be immune from the mad cow disease, I had asked.

In sympathy for our cows. I wrote that Nigerian cows, conversely get treated roughly here as they are made to trek long distances on foot, or is it hoof now. They are whacked for either standing/sitting for too long, whenever they get transported from their base to the cow markets in rickety trailers. They are roasted or boiled under intense heat for parties or suya. Reasons our cows were immune from the BSE pandemic.

In summary, my 1996 article explained many hardships the typical average Nigerian cows undergo.

One never imagined the scenario could change into what we now witness today – cows getting overvalued above humans, and their rampaging, murderous herders becoming bolder by the day.