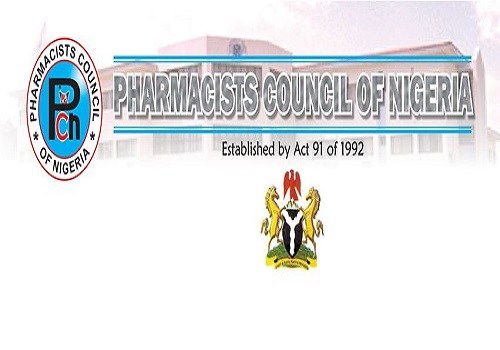 The Pharmacists Council of Nigeria (PCN) has sealed no fewer than 89 pharmacies and 409 Patent and Proprietor Medicines Vendors (PPMVs) for various offences in Plateau state.

PCN is the Federal Government Parastatal charged with the responsibility of regulating the education training and practice of Pharmacy in all aspects and ramifications as established by Decree 91 of 1992, but now Pharmacists Council of Nigeria Act Cap P17 LFN 2004.

The Director, Inspection and Monitoring of the council, Pharm (Mrs) Anthonia Aruya, made this known on Friday during a press conference at City Lodge Hotel in Jos.

Mrs. Aruya disclosed that during her team’s exercise in Plateau state a total number of 711 premises comprising of 184 pharmacies and 527 patent and proprietor medicines vendors (PPMVs) were visited.

She said, “About 498 premises were sealed comprising of 89 pharmacies and 409 PPMVs,

“And 13 premises comprising of seven PPMVs and six pharmacies were given compliance directives for various offences from improper handling of controlled substances, unhygienic environment, and poor documentation, dispensing and prescription of drugs without the presence of pharmacies.” She said.

Mrs. Aruya also said during the exercise, no arrest has been made because her committee is to be corrective rather than punitive.

She added that her inspection committee is an enforcement arm of PCN in order to ensure that minimum standards of practice by all players in the pharmaceutical sectors are maintained.