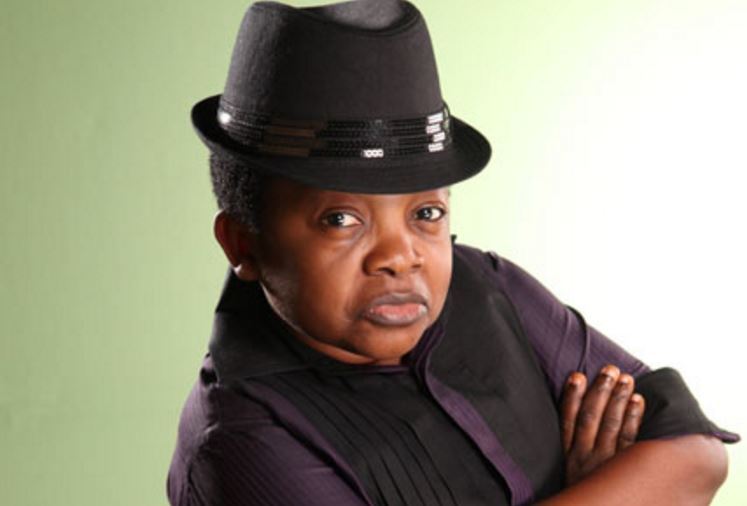 The talented actor took to his Instagram page on Thursday to express gratitude to God for witnessing another year. He also appreciated God for the way he created him.

“Another day, another month, another year to be grateful! God, thank you for a perfect creation!! #12am12thday12thmonth,” he wrote, accompanied with a cute photo of him.

Born on December 12, 1977, in Abia state, Ikedieze is widely known for his comic movies alongside Osita Iheme, better known as ‘Pawpaw’.

Iheme also took to his social media page to pen a short but glowing message to his colleague.

“Your older today than yesterday, but younger than tomorow. HAPPY BIRTHDAY Bro.. God bless,” he wrote.

The duo hit the spotlight for their roles in ‘Aki na Ukwa’ in 2007. Since he kick-started his movie career in 2000, Ikedieze has established himself as a household name in the country’s movie industry.

In 2007, the movie star, who is married to Nneoma, bagged ‘Lifetime Achievement Award’ at the African Movie Academy Awards (AMAA).