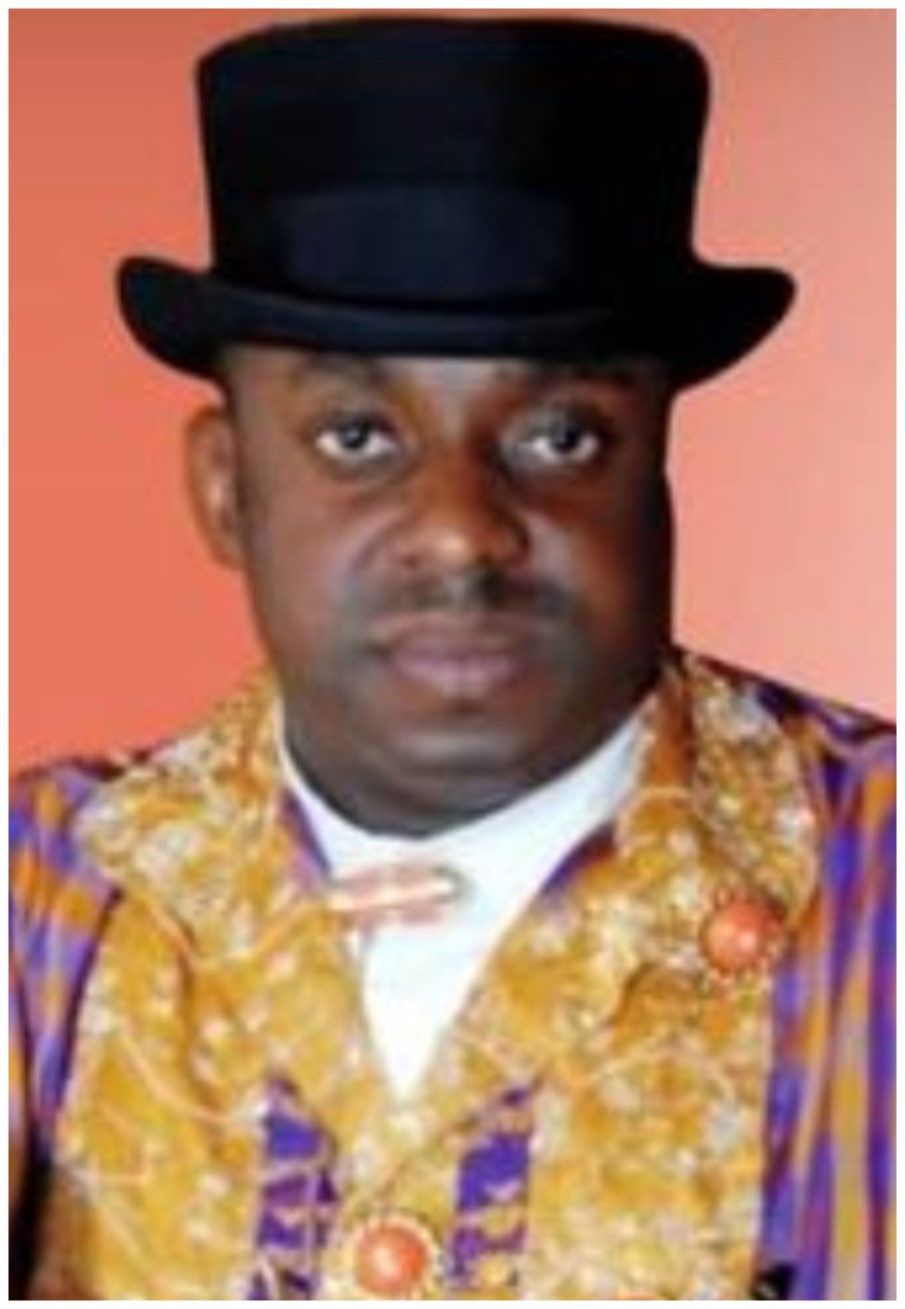 It was a black Friday as the remains of Port Harcourt big boy Chief Tamunotonye-Graham Douglas was buried on Friday 18th of December, 2020 in the most expensive area of Port Harcourt Vaults and Garden located inside Port Harcourt central cemetery Rivers state. this son of Alabo Tamunotonye Graham-Douglas former 4-terms Minister of the federal republic of Nigeria in charge of Culture and Tourism was born in 1972 and died on 3rd of November, 2020 inside Port Harcourt as his remains was kept at Ashes-To-Ashes mortuary at Rivers state University teaching Hospital former Braithwaite Memorial specialist Hospital Port Harcourt. While alive late chief Tamunotonye Graham-Douglas Jnr. was in charge of most upwardly mobile businesses including handling the Muriela Hotel located at Wokekoro Close Old GRA where he managed the 4-Star Bar and Lounge.

Prior to his burial proper a Night of tributes was organized for him on Thursday 17th of December 2020 at GRACE PLACE Event Centre GRA Phase 2 under the watchful eyes of Rivers state COVID 19 Committee in charge of burials, marriage and event ceremonies comply with the protocols as face Masks was made compulsory for all mourners at the vent. Then early on Friday 18th of December, 2020 a befitting Church Service was held for him at 13 Graceland, Tombia extension GRA Phase 3 where Apostle Zilley Aggrey’s Church Royal House of Grace where he worshipped while alive. He was also honoured at a Lying-In-state ceremony at no. 17 Onne road GRA Phase 2 the country Home of his family in Port Harcourt.

The obituary notice was signed by Architect Alabo Duboye Graham-Douglas for the family. The Silver spoon born late Chief Tamunotonye Graham-Douglas was born into the Orubibi-Douglas War Canoe House of Abonnema in Akuku-Toru local government Area of Rivers state as the 48-years old was crowned a chief in his lifetime.