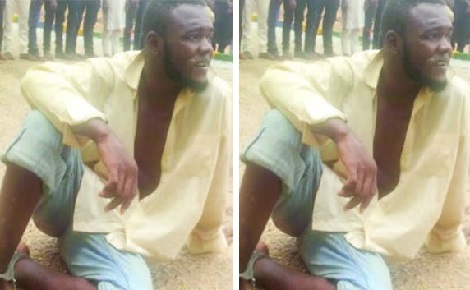 The police in Sokoto have arrested one Aliyu Bello Taro, aka Aliyu KC, a wanted area boy in Sokoto, who has been on the wanted list of the police for about four years.

The Katsina police spokesperson, DSP Cordelia Nwawe, stated that Aliyu KC had been on the command wanted list for his involvement in eight violent cases in various police divisions in the state.

“Sequel to various complaints from members of the public against the activities of miscreants in Sokoto metropolis, the police command launched a war against the group and in the process arrested Aliyu KC alongside his gang members,” the police said in a statement on Tuesday.