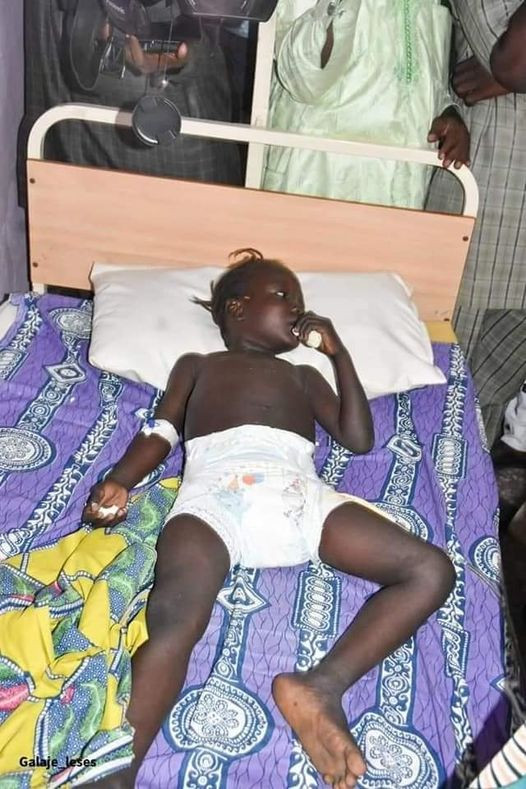 The LG boss gave the order on Wednesday, following the removal of a 6-year-old girl’s private part in Jama’are by two ritualist. Read HERE

The chairman also ordered the immediate arrest of any herbalist found to be involved in rituals for people particularly the jobless youths.

Jarma said that the move was to checkmate the rampant cases of criminal activities in the area, including money rituals.

He said the council has given security operatives in the area the marching order to arrest and prosecute anyone linked to any criminal activity in the area especially issues of violence against vulnerable people for rituals. 