Pink Pineapples Now Exist And They’re Quite The Peculiar Sight 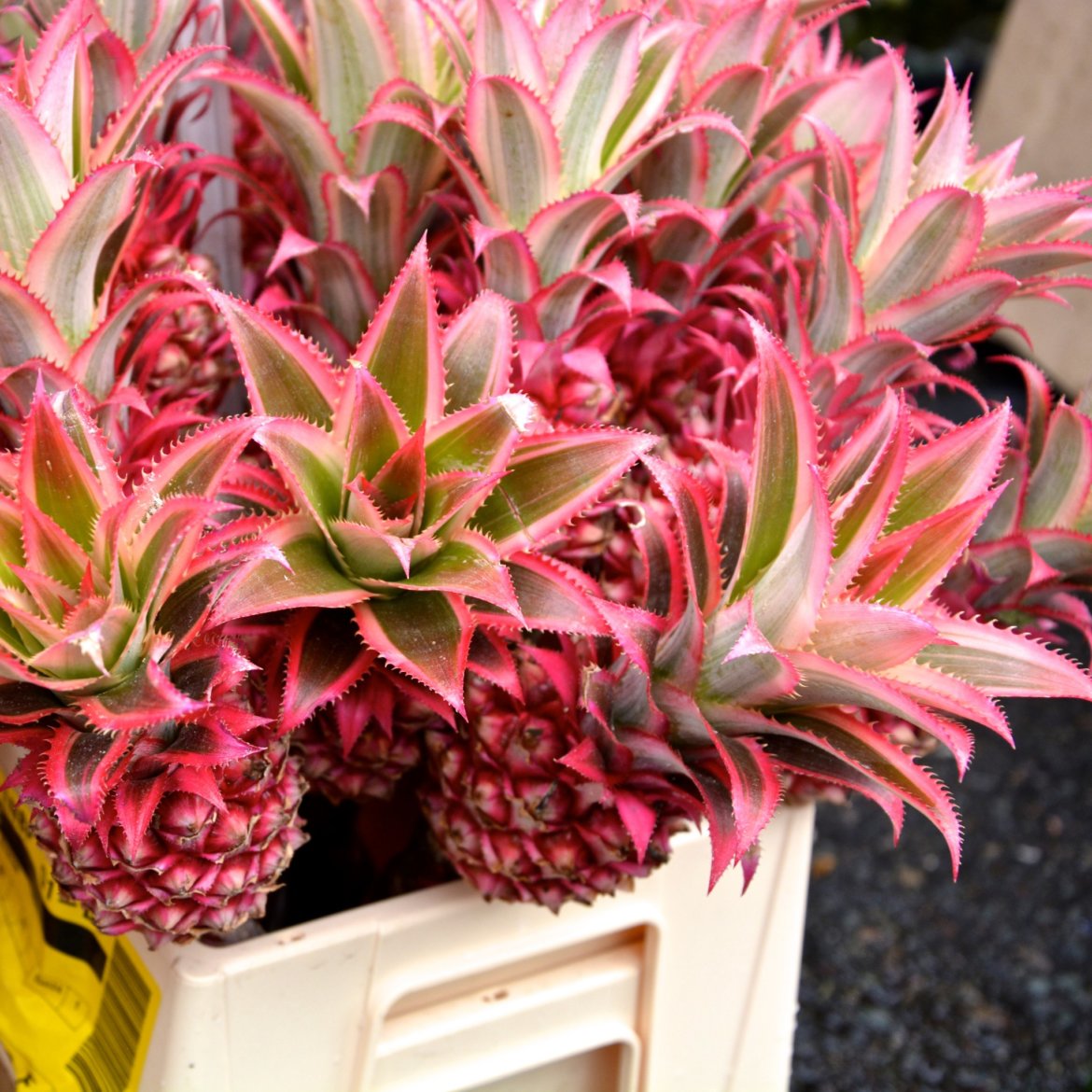 Another day, another quirky food trend to baffle our minds.

If you thought style trends were getting colorful, then you’ll probably be taken aback by these brightly-hued pink pineapples popping up on the internet.

Fruit-producing giant Del Monte has been developing pink pineapples since way back in 2005. However, they only recently received the Food and Drug Administration’s seal of approval for sell.

Grown in the tropical landscape of Costa Rica, the pink pineapple has been popping up all over Instagram in recent months, leading many to wonder, ‘is this s*** really real!?”

Not only are they real, they’ve already quietly made their way into the kitchens of a few lucky food aficionados.

Del Monte is the only company to produce pink pineapples currently and actually has a patent over the strange tropical creations.

Aside from their peculiar appearance, many have also wondered, “is this sh** safe!?” Well, according to the FDA:

“[Pink Pineapples] simply have some genes toned down to keep the flesh of the fruit pinker and sweetened. [Del Monte] submitted information to the agency to demonstrate that the pink flesh pineapple is as safe and nutritious as its conventional counterparts.”

The new pineapples have reportedly been genetically engineered to produce lower levels of the enzymes already found in conventional pineapples which convert the pink pigment lycopene to the yellow pigment beta carotene.

Lycopene is the pigment that makes tomatoes red and watermelons pink, so it is commonly consumed and proposed to be completely safe for consumption.

Unfortunately, there is no official word out yet on where and when you can actually buy a pink pineapple, so we’ll just have to gaze at Instagram shots for now.

All-in-all, this is yet another occurrence that has us saying, ‘What a time to be alive.”

Pink Pineapples Now Exist And They’re Quite The Peculiar Sight was last modified: May 25th, 2017 by Daniji Emmanuel

Update: Man Whose Photo Went Viral For Committing Suicide Was A Nairabet Agent