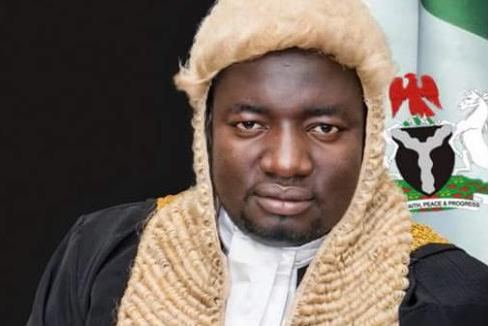 The Plateau State House of Assembly on Tuesday, April 3, impeached its deputy speaker, Yusuf Gagdi, following a vote of no confidence by fellow APC lawmakers.

Mr. Gagdi, who won election under the PDP and decamped to the ruling party, All Progressive Congress, APC, on October 2016, was removed from office after the majority leader, Henry Yunkwap, read the impeachment notice signed by 18 of the 24 members of the House.

The clerk of the assembly, Ayuba Gongu, confirmed verification of the signatures of the legislators who signed the impeachment.

Commenting on his impeachment in an interview with journalists shortly after Tuesday sitting, the member representing Kantana Constituency said he was expecting his impeachment.

“From the day I was elected, I saw it coming and I knew that I would be haunted anytime any moment. After all, when I entered the House of Assembly, I didn’t envisage that I was going to be the deputy speaker. In that circumstance, I have it at the back of my mind that I can be removed any time”

Another cheating wife and lover get stuck while having sex [VIDEO]