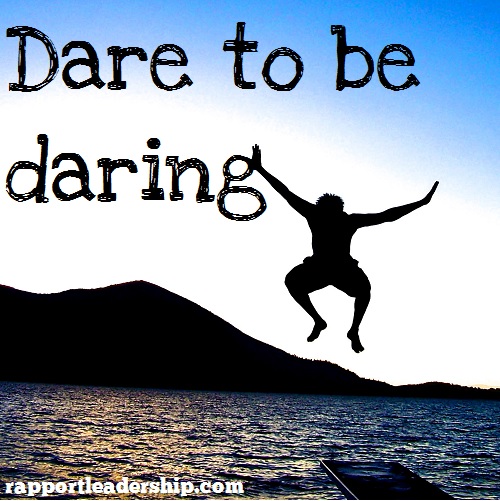 A stunning model has been caught performing a really scary and death-defying stunt which has left viewers cringing. Viki Odintcova
A video has shown the really heart-stopping moment a gorgeous glamour model risked death by hanging off one of the word’s tallest skyscrapers.
The busty lady identified as Viki Odintcova, 23, posed for pictures while dangling 1,000ft in the air.
A male assistant held up the Instagram babe – who has been linked with F1 star Fernando Alonso – by one hand. Daredevil Viki wore no safety equipment during the death-defying photo shoot at the Cayan Tower, in Dubai.
The Russian stunner first lent backwards over the huge drop and then she climbed slowly down onto the ledge – before dangling free in the air from the arm of her bearded helper.
Viki – who has more than three million followers on social media and was branded the best thing to come out of Russia since vodka by Maxim magazine – admitted that she was a bit nervous.
“I still can’t believe that I did it,” the model said. “Every time I watch this video, my palms get sweaty.” She posted the video on her social media page, where it quickly went viral – prompting many of her fans to criticise her for performing the stunt without any safety equipment.
They pointed out she would have had no chance of survival if anything had gone wrong.
One anonymous netizen commented: “How can you disregard your life like that?
“If I was your parent I would smack both you and the guy with the beard.”
Another said: “Retarded people! Ready for whatever for ‘likes’!”