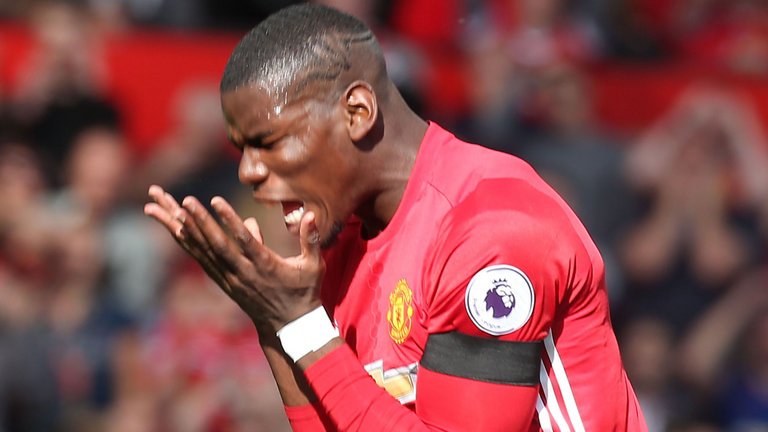 FIFA have cleared Manchester United of any wrongdoing in the transfer of midfielder Paul Pogba from Juventus but said on Tuesday they had opened disciplinary proceedings against the Italian side.
World soccer’s governing body had asked United for information about Pogba’s world record 89 million pounds ($112 million) transfer from Juventus, following leaks which claimed to give details about the huge deal.
A book titled, “The Football Leaks: The Dirty Business of Football” alleged Pogba’s agent Mino Raiola had made over 40 million euros ($44.54 million) from the deal, 27 million euros of which was paid by Juventus.
“We can confirm disciplinary proceedings have been opened against Juventus. We cannot comment further as proceedings are ongoing,” a FIFA spokesman told ESPN.
“We can confirm no disciplinary proceedings have been opened against Manchester United.”
Juventus could be investigated for breaching third-party ownership rules after Raiola said in an interview last year the club were not the sole owners of the player’s rights, the Guardian newspaper reported.