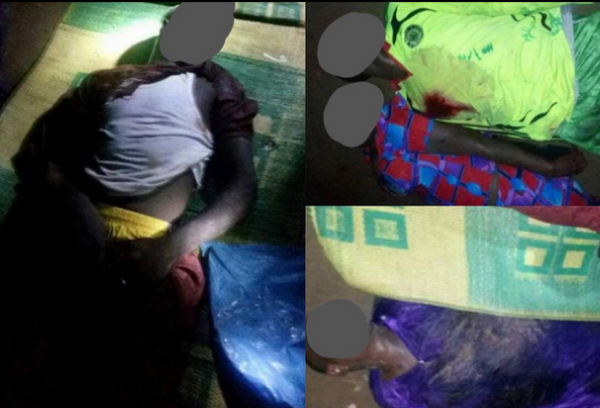 The two suspects arrested for shooting in the area predominantly inhabited by non-indigenes of the state and in the process killing four persons, while injuring many, include 24-year-old Abraham Ndudi from Kwale in Delta and 21-year-old Okereke Ifeanyi from Ogbaru, Anambra State.

The State’s Police Spokesperson, DSP Andrew Aniamaka, further said the police were on the trail of a third suspect simply known as “Last Burial”.

It said five injured victims are currently recuperating at the Federal Medical Centre, Asaba. While promising that investigation has commenced on the incident with a view to finding out the motive, behind the shooting and the possible involvement of other conspirators in the unwarranted shooting and wounding of innocent persons, CP Ibrahim enjoined the non indigenes and indigenes alike not to panic, or even contemplate any reprisal action as the law will surely take its course.