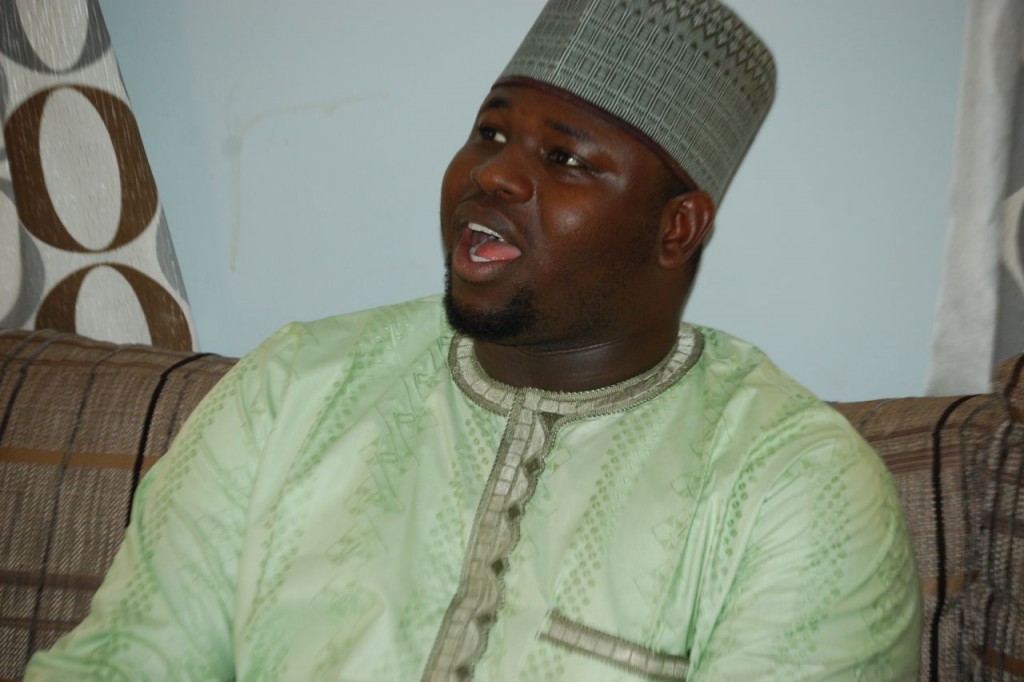 Mr. Terab was arrested on Tuesday at the occasion of the visit of former Vice President Atiku Abubakar for evasion of arrest over his complicity in an alleged murder case at his residence in Maiduguri April this year.

The Nation checks revealed that Mr. Terab was declared wanted by the police despite reporting the case to the police himself.

Tuesday, visit of Atiku Abubakar however gave the police an ample opportunity to whisk Mr.Terab away. He showed up for the event probably unaware of the police ambush – the Police had waited patiently till the end of the occasion and effected his arrest.

An eyewitness informed that some of the aides of the governorship aspirant were sighted beggibg the police to rescind the arrest to no avail.

The source also added that Terab having been informed of the presence of the police to arrest him held the garment of the former vice President in an attempt to shield himself but was pulled away by the resolute security personnel and taken away.

The posters of Alh. Terab for governor have recently flooded Maiduguri, the Borno State capital.

The Borno police command is yet to issue a statement on the arrest.