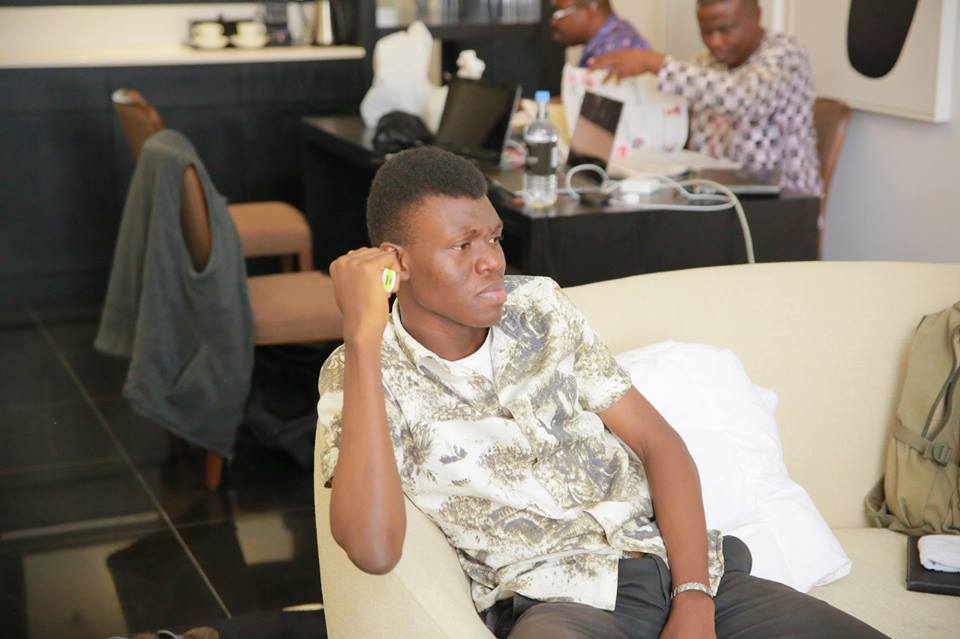 News reaching us holds that student union leaders who were recently rusticated in the University of Lagos Adeyeye Olorunfemi and Dotun Olawoye have been arrested first by the Unilag Security Operatives, and are currently been transported to the office of the CP Lagos.

Another post on Facebook by a Unilag student reports that Segun ‘O’law (Omoyele Sowore’s Protege) who participated in today’s convocation at UNILAG has also been detained at Sabo Police Station, Sabo, Yaba.

According to his friend, he was detained because he went there to make an inquiry on the whereabout of Adeyeye Olorunfemi and another Dotun who were earlier arrested today as a result of Olorunfemi’s protest of his rustication. 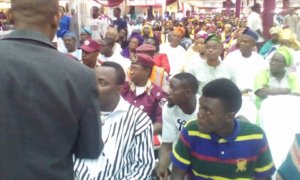 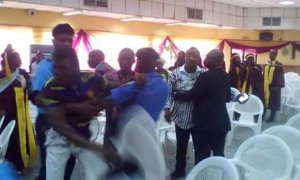 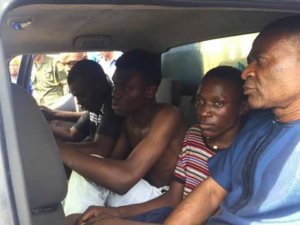