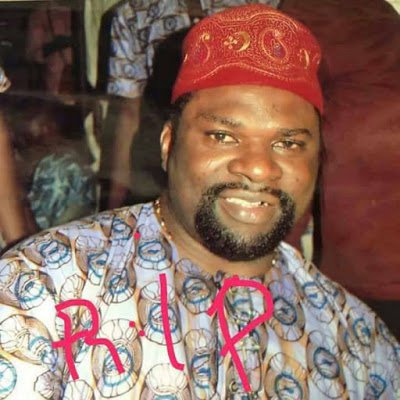 The Lagos State Police Command said it has arrested two men in connection with the murder of the Chairman, Tricycle Owners Association of Nigeria, Oshodi chapter, Rasaq Bello, a.k.a Hamburger,

who was killed on May 29 during a Local Government primary election of APC in Shogunle area of Oshodi, Lagos.

The Commissioner of Police, Mr Fatai Owoseni, told newsmen that the alleged principal suspect, Samson Agbetoye a.k.a Golden, was arrested alongside one Babatunde Saka, a.k.a Hanger.

How to be present during sex