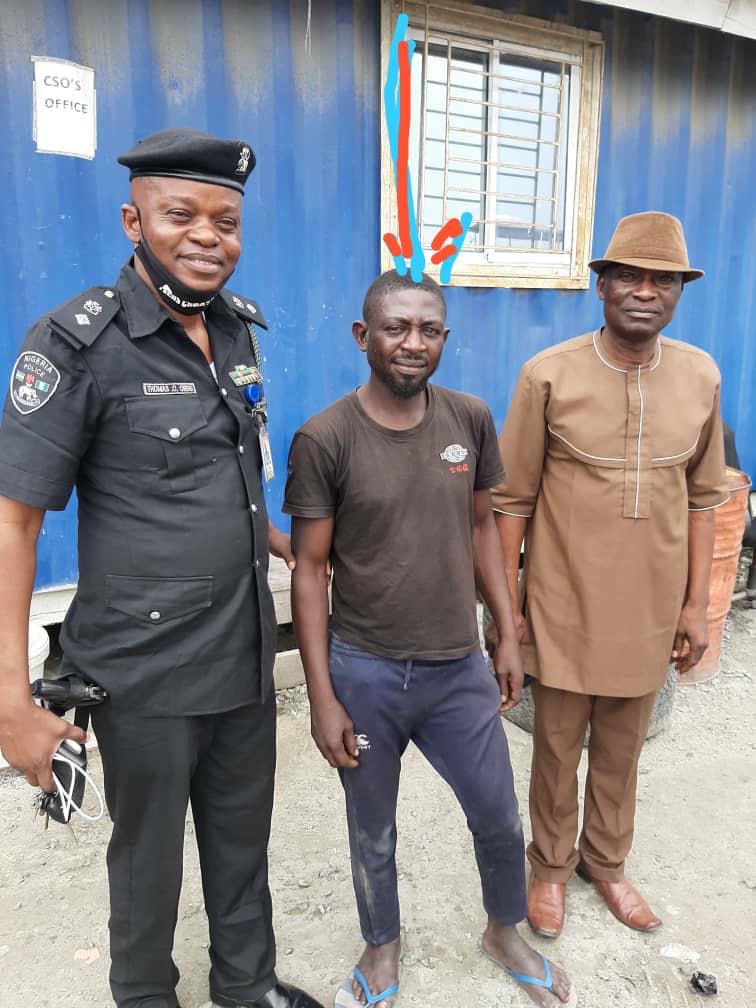 The attention of the Lagos State Police Command has been drawn to a false and mischievous report in the news that the police in Lagos State shot and killed a worker of one of the companies working for Dangote Refinery in Lagos on 3rd of Novermber, 2020.

The command wishes to debunk the report and regard it as baseless, unfounded and a calculated attempt to heat up the state in order to cause another set of chaos.

The workers of some of the companies working at the refinery had protested against non payment of their allowances and poor welfare package by their respective employers on 3rd November, 2020. They were addressed and dispersed peaceably to their various places on the same day. There was no shooting of whatever kind at the refinery during the protest.

Its was surprising to read in the mendacious news that one Mr Sunday Aondowwase, m, 37 year- old, employee of Cinoma Contractors, working on the site, was shot and killed by the police during the protest. The man that was claimed to have been killed by the police, as contained in the fake news, is alive. He came up to the Dangote Refinery on 4th November, 2020, to refute the death rumour. He was recieved by the DPO Akodo Station CSP Orire Thomas and senior staff of the refinery.

The command, therefore, wishes to appeal to the general public to disregard the news and always endeavour to confirm any peddled news, particularly on the social media, as such fake breaking news, without adequate confirmation, could be dangerous and counterproductive. The general public is also urged to be wary of the antics of certain social media influencers who are bent on regularly creating violence in the state and across the country in general.