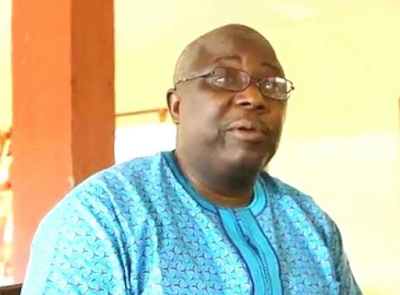 Dapo Olorunyomi, the publisher of Premium Times and judiciary correspondent, Evelyn Okakwu who were arrested at around 5:00 p.m Thursday evening, have been released. They were released on bail and instructed to report at the FCT Police Command Headquarters by 8:00 a.m. Friday morning.

The newspaper’s managing editor, Idris Akinbajo, hailed the “overwhelming” support from Nigerians and readers around the world. He said the paper would release a full statement after the journalists meet the police on Friday morning.