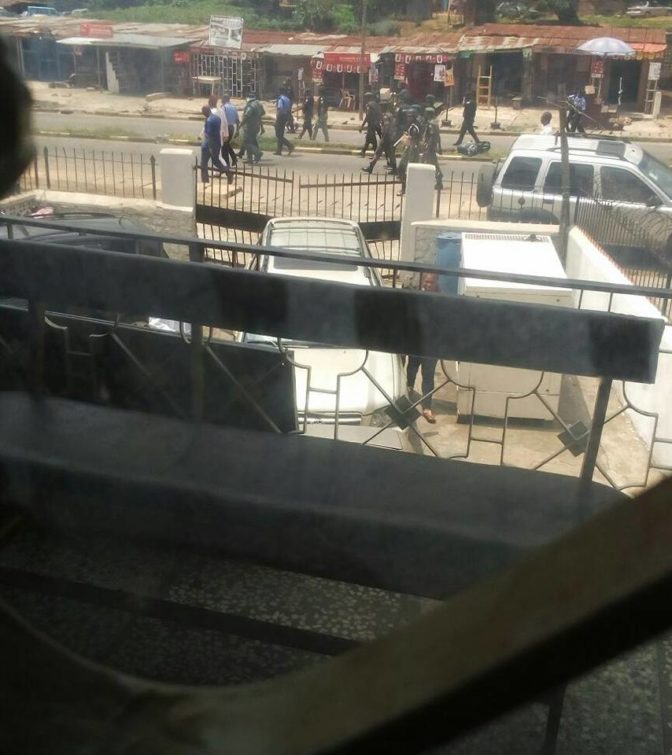 The police confirmed that seven persons, believed to have been involved in the crisis that rocked areas like Yemetu, Beere, Dandaru, Oje and other parts of the city, have been arrested. Policemen and Okada Riders Clash in Ibadan Over Bribe, Leaving One Person Dead (Photos) was last modified: October 12th, 2017 by Arinze Ago