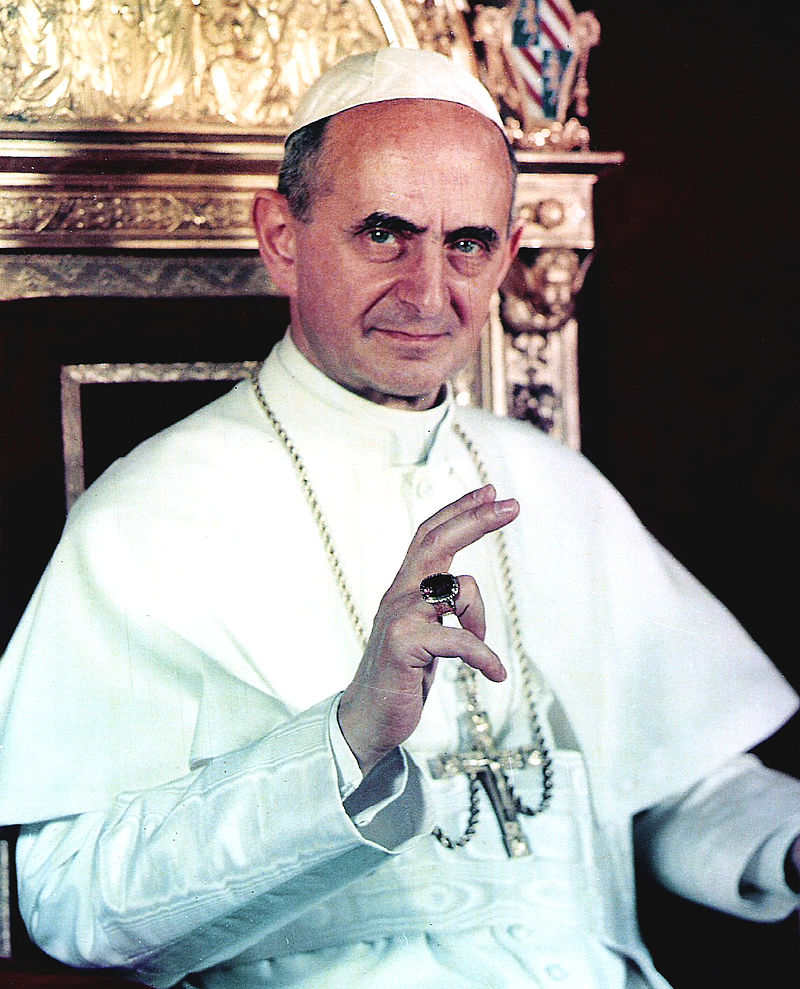 Pope Paul VI is set for sainthood after the Brescia diocesis said Thursday that the Vatican has recognized that a miracle was the work of the pontiff, who was head of the Catholic Church from 1963 to 1978.
The miracle regards the birth of a girl called Amanda in 2014 who had survived for months despite the fact the placenta was broken. The child’s mother, a Verona native, had followed a friend’s advice to pray at Brescia’s Santuario delle Grazie, a place linked to Paul VI.
Pope Francis beatified Paul VI in St Peter’s Square in October 2014. The Argentine pontiff is set to decide when Paul VI will be canonized. Sources said it is likely to be by the end of 2018.
-ANSA
Pope Paul VI to Be Declared a Saint In 2018 was last modified: December 22nd, 2017 by Arinze Ago