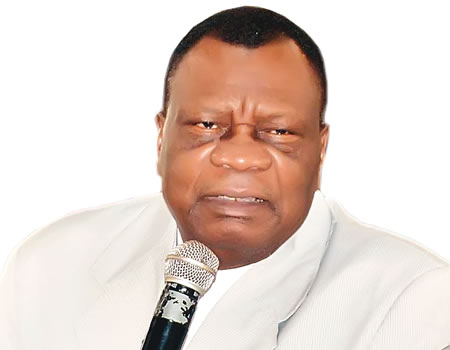 Abiara said the bill was not aimed at gagging freedom of speech but to fight sensationalism in the media space that could destroy Nigeria.

He said: “It is good that social media has expanded the information space globally. People connect and communicate better than before.

“But that privilege has been abused many times by unscrupulous elements who have been spreading fake news and labelling government officials and church leaders.

“People should be free to talk but once they report false or fake news, there should be consequences. They should not be allowed to get away with abusing the platform.”