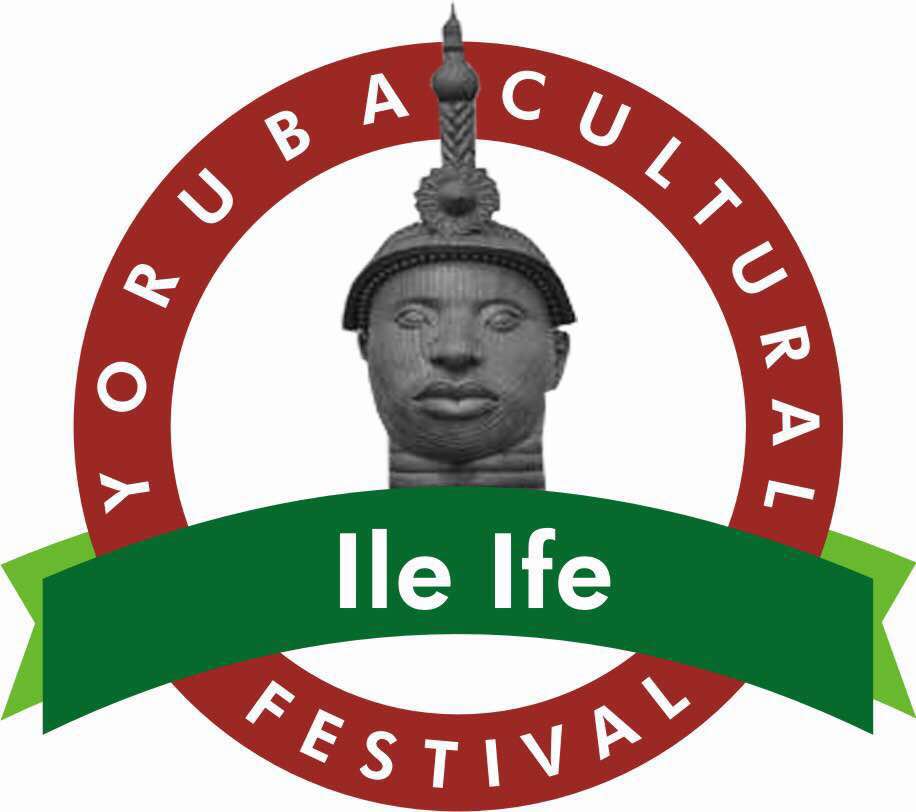 The Ooni of Ife, His Imperial Majesty, Kabiesi Adeyeye Babatunde Enitan Ogunwusi on Tuesday honored filmmaker Dotun Taylor and MorounRanti Ashabi  Alebiosu as Yoruba Cultural Ambassadors. At a semi-formal event at the Enuwa palace, the Ooni enjoined the two honorees to handle the role with utmost care and protect the integrity that comes along with the office.

His imperial majesty also used the occasion to unveil the Yoruba Cultural Festival project. A concept of Roots and Heritage Rennaisance Culture Initiative ( RHRCI ) in partnership with P.S -100 Limited is a social initiative agenda to reawaken the minds of every true Yoruba person at home and in diaspora with Brazil, Haiti, Cuba etc in participation. 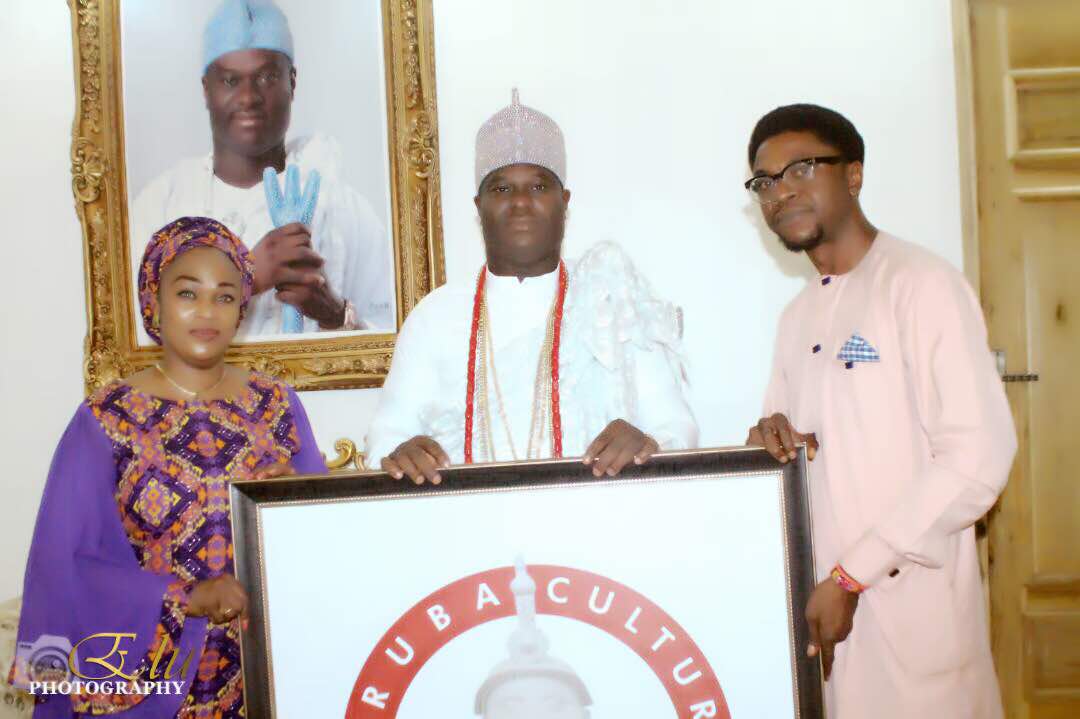 This vision is to showcase the rich culture and tradition of Yoruba land through the celebration of different aspects on a common platform such arts, food, clothing, talents etc.

The Yoruba Cultural Festival ( YCF) is projected to be a yearly event which would kick off at the Ife Grand Resort by mid 2018. We look forward to the convergence of an enduring and exportable cultural experience.

Dotun Taylor is a filmmaker, broadcaster, and historian who runs a regular radio show about Yoruba Culture. He is a voice-over artiste and also the voice of the house of Oduduwa. 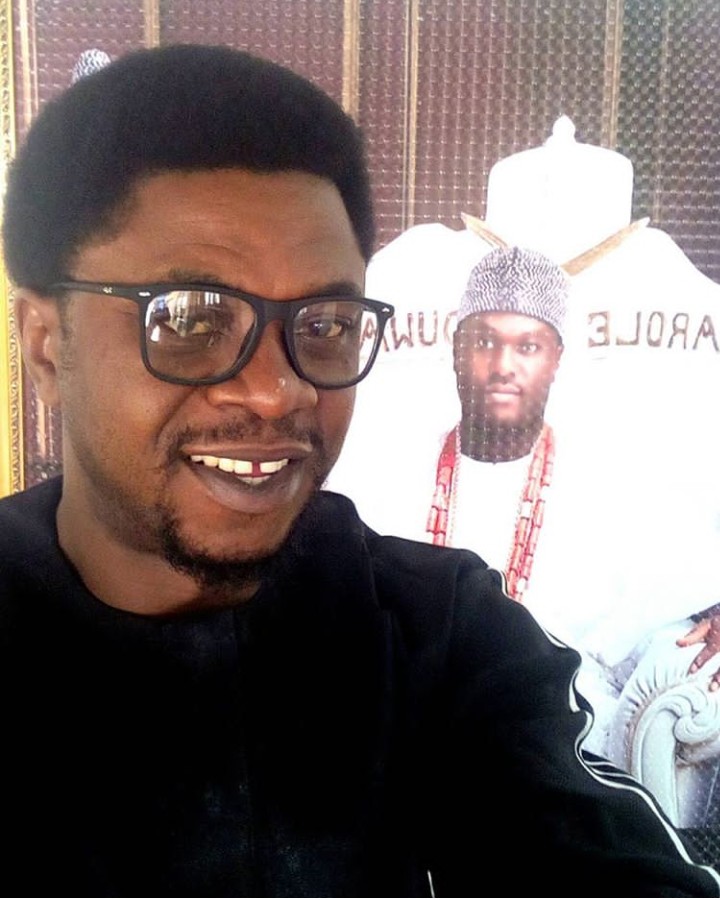