Home News Popular IBADAN Big Babe, ARAMITE, Opens Up On How She Hit It BIG In IBADAN
News

Popular IBADAN Big Babe, ARAMITE, Opens Up On How She Hit It BIG In IBADAN 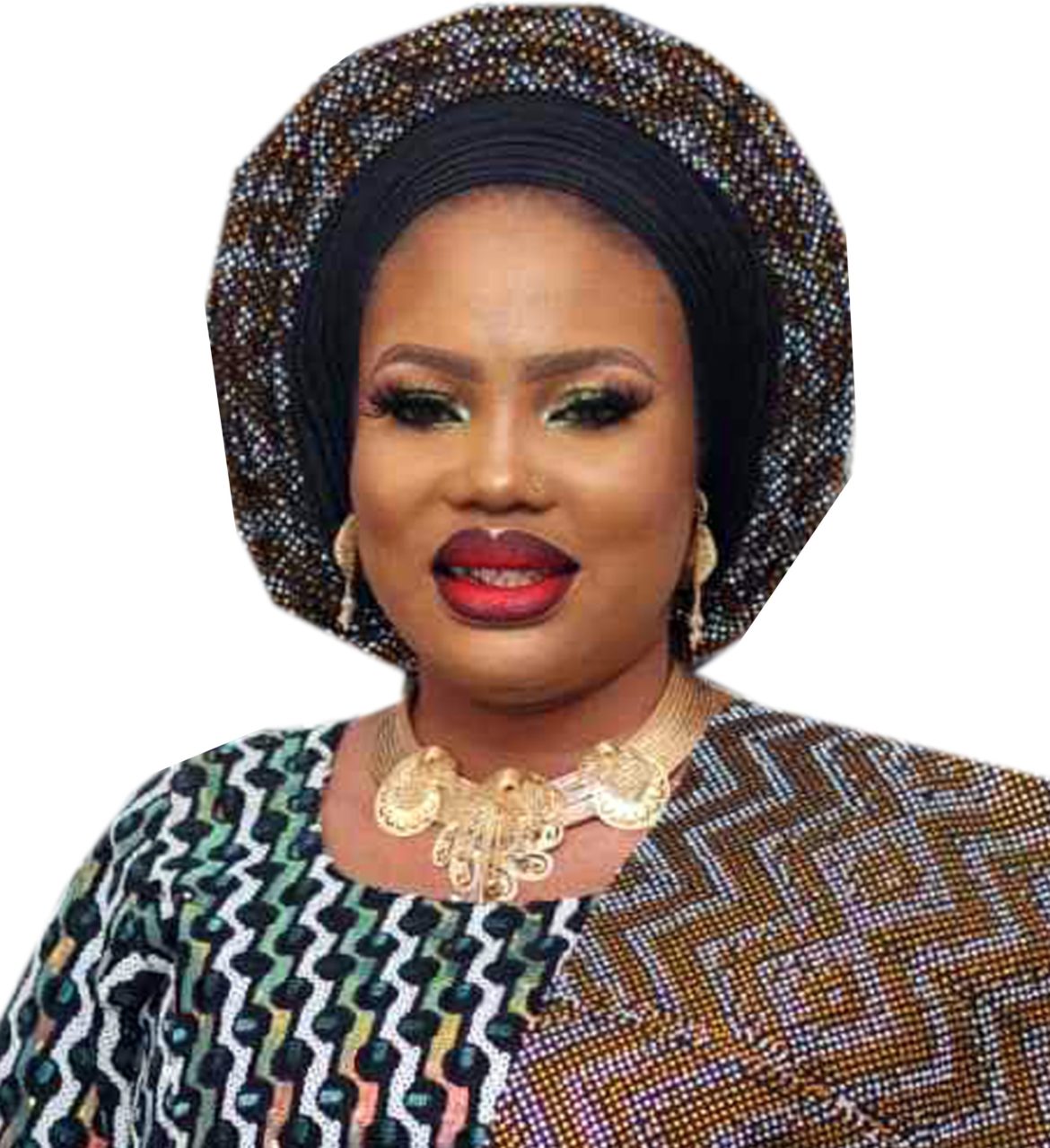 Many call her Aramite. That is the name of her fashion label. Many who have heard about Aramite of Ibadan, but have not met her always wonder how she has hit it big. She is the sexy babe who literally shut down Ibadan a fortnight ago as she threw the biggest burial, party in town.

Right now Aramide Adenle is one of the Ibadan’s happening babes. She calls the shots on Ibadan social scene. She is very close to many Ibadan rich celebrities, yet she has no airs around her.

Aramite’s knows all the super-rich Ibadan businesswomen and men. She has a brain filled with innovative ideas.

At her young age, Aramide has an answer to any issue or circumstance, on her line of business.  This was why many Ibadan businesswomen like her and,  of course, it didn’t come as a surprise that her mum’s burial was grand. The party played host to over 60 celebrities. It was a world-class burial for the royals.

How did Aramide start her life? Who are her parents? How did she and her siblings literally shut down Lagos?

These were among questions City People crew asked about her life, who she is and how she has wormed her way into people’s hearts.

Everybody says that Aramites is one of the big players on Ibadan and Lagos social scene, and we seem to know you as one of the top fashion players in Ibadan, how did you start?

Well, Aramites is a journey of over 10 years. It was born out of response to the advice of one of my big brother, who advised me to float a fashion, line. Though far back then, I never wanted to float a fashion line. So, he said I should go and learnt, which I did. He even went as far as paying a fee for the apprenticeship. I went to learn the rudiments of fashion from one of Nigeria’s biggest fashion brand owners, “Alaari”. I moved to Lagos where I learnt it in 2 years. He even gave me the name Aramites.

Which secondary and higher schools did you attend?

I started at Junior International, from there I  went to FGCC, Oyo from where I proceeded to Osun. I read Diploma in Law in Osun before I went to Lead City University in Ibadan to read English. I graduated in  2008.

No, I started in 2009, which makes it 10 years now. But I don’t just do fashion, I do other businesses which range from rice to cold room business.

Despite your age, you seem to have known lots of people, even the crowd at your mum’s burial was a pointer to it, how did you do it?

Who was your mum, the late Alhaja Ayinke Adenle?

My mum was a businesswoman. A prominent one at that. She was a women leader at Bodija market. She dragged me to Bodija where I sell rice till date. I also sell fish too.

Many regard to see you as a regular party goer and don’t know the business side of you?

I am into 3 chains of businesses which don’t affect one another. I have competent managers who ensure that everything goes as planned.

Your elder sister, “adorable, seems to be very popular in Lagos social scene despite the distance, tell us about her?

My sister, Anike Omotara Adenle, is based in the UK. Just as you have said, social media have made the world a global village. She is my best friend. We are close despite the age difference.

How come your brothers were not that visible at the burial?

Well, this is because my brothers are well reserved and they don’t like noise. Of course they were all there in the morning. My mum’s eldest son flew in from Abuja and left before the reception. His religion probably made him to leave early, but aside that, we are a closely knitted family. We share a very strong bond with one another despite the age differences.

How did you do it having 60 caterers at one party?

Well, like I said, I didn’t intend it. My siblings and I were planning to celebrate her birthday before she breathed her last. We didn’t see it coming and we thought that was the only way we could celebrate her. She is in a better place now.

How old was she?

What kind of business did your mum do?

Can you talk about the Aramide that people don’t know?

Well, perhaps people don’t know that I am shy, but a few who are close to me do. I don’t like noise or drama.

My crowd is small. My friends are Ayisat Keshinro, Lasiba and a few other persons. We have been friends for a while and they are my sisters.

Aramites’ name could open any door in Ibadan, how did you do it?

I don’t know what you mean by that. But I have always been an active babe, who loves to be moderate in what I do.  It is level headedness that makes people like me.

Who was your dad?

Wow. My father was a real socialite. His name is Baba Denle on Ring Road. He was a big businessman. He had a big factory where he sew tarpaulin. That was where I got my sewing skills. Then he was into supply and also sold meat.

Popular IBADAN Big Babe, ARAMITE, Opens Up On How She Hit It BIG In IBADAN was last modified: September 9th, 2019 by City People

We Need To Go Back To The Days Of Baba OSHOFFA – IBADAN Cele Evangelist, ANTHONY BROWN Opens Up