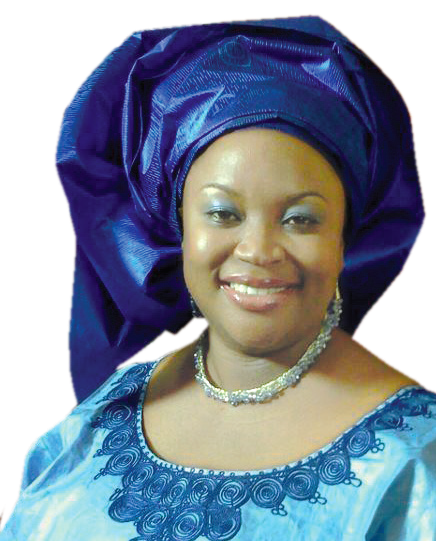 One of the events that will literally shake a part of the entire city of Ibadan, come 22nd November, 2019 is the funeral and outing ceremony of an exemplary father, a leader and a great icon, who  left his footprints on the sands of time, thelate Pa Moses Folorunso Akinyoola Abodunrin, who passed on, on the 20th of October, 2019 at the age of 77.

He was the father of a popular broadcaster ,  Feyikemi Olayinka of Owurolawa on Ltv.

City People gathered that preparations were in top gear to play host to top dignitaries in the City of Ibadan, ace broadcasters, and celebrities who have confirmed their attendance  to pay last respect to a great father and grandfather, the late Pa Moses Folorunso Akinyoola Abodunrin.

As a tradition in Christendom, the funeral arrangement will start with Christian Wake by 5pm at the late Pa Moses Folorunso Akinyoola Abodunrin’s residence, Road D, House 6, Ti Oluwani Estate, Boluwaji Lagos-Ibadan Expressway, Ibadan. It will be followed by Funeral Service/Interment on Friday, 22nd November, 2019, at Jehovah Rapha/Agbati Area, off Olosan Road, Alakia Ibadan by 9am, while the Thanksgiving service will hold at Christ Apostolic Church, Aremo Headquaters, Aremo Ibadan by 11am.