Popular TV Game Show, ‘Who Wants to be a Millionaire’ Suspended Indefinitely 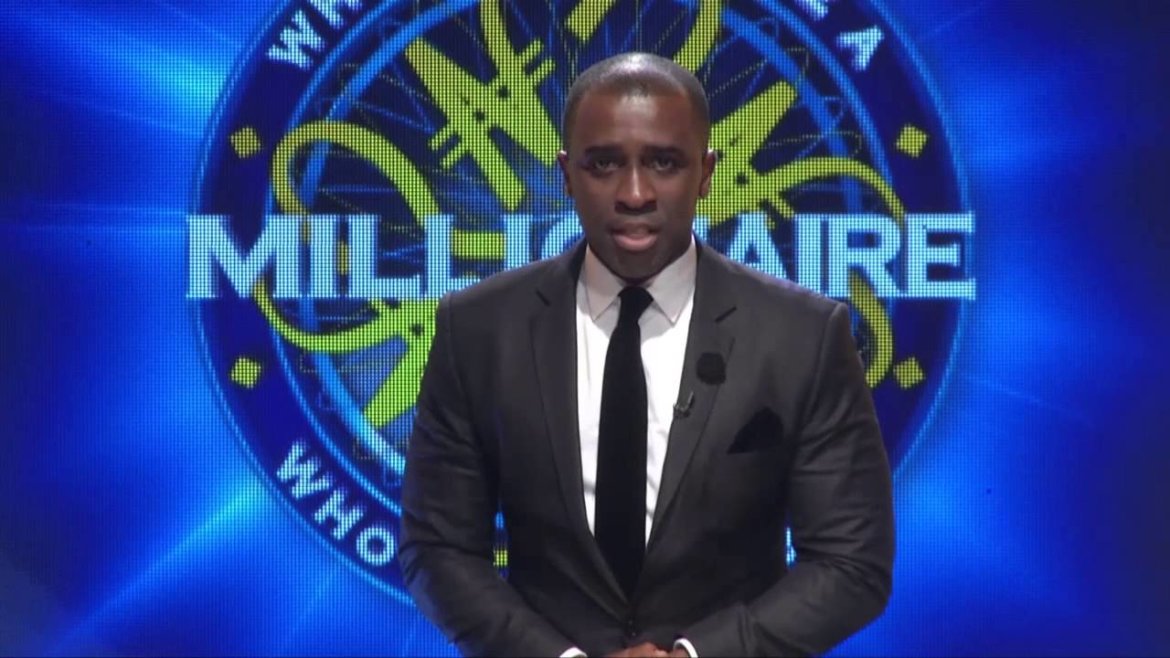 After 13 years of enriching Nigerian, Popular TV game show, Who Wants to be a Millionaire will be going off air indefinitely.
The suspension of the programme was announced on Sunday in a series of tweets on the show’s official Twitter page, @WWTBAM. Though details behind the indefinite suspension are still unclear, reports said the game’s major sponsor, MTN Nigeria, had pulled out.
“Goodbyes are tough, aren’t they? @frankedoho ‘s final words as #WWTBAM begins a hiatus today is filled with so much emotions,” the tweet read.
“Unfortunately, tonight’s episode is our last- for now. #WWTBAM is going on a temporal break.”

Popular TV Game Show, ‘Who Wants to be a Millionaire’ Suspended Indefinitely was last modified: June 26th, 2017 by Arinze Ago