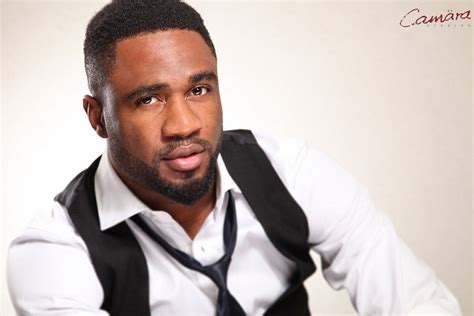 According to a post on his Instagram page, the newly released EP ranked 11 on the iTunes Top 200 Releases United Kingdom R&B/Soul Chart.

SEE ALSO: NOT TOO YOUNG TO RUN BILL: GROUP PLEADS WITH LAGOS HOUSE OF ASSEMBLY TO SIGN

Praise Ugbede Adejo, who last released an album in 2014, is currently signed to X3M Music alongside Simi.

The EP, which has five tracks follow the usual Praiz tradition of RnB. With tracks like Don’t Wanna Love You and Champagne and Flowers, it seems like it was released just in time for Valentine’s Day.

He last released a single, which was titled Show Me Love, in 2017.

Praiz was the second runner-up in the first edition of MTN Project Fame, a music reality TV show, which Iyanya won.

MTN – The Fine imposed on them, how much have they paid.

Why LAYCON Of BBN Is The Most...