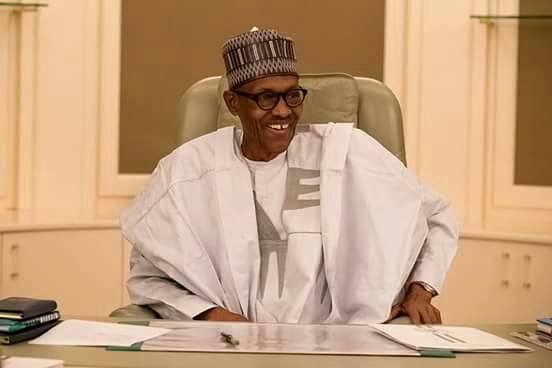 Minister of Transport, Rotimi Amaechi says President Buhari is healthy enough to run for a second term in office come 2019. Amaechi said this while responding to questions in a recent interview with Channels TV.
He said:
“If you look at the president since he came to the country, you will see there is a huge improvement. He’s regaining his weight.
This is a 74-year old man, he is no longer a 58 years old man. He is not 50. He is not a young man. I will advise that he should. The president is fit enough to govern and if he makes the decision to run again, if he does, I don’t think there is anything wrong in supporting him”he said

Pres Buhari is fit enough to run for a second term- Rotimi Amaechi was last modified: April 30th, 2017 by Reporter