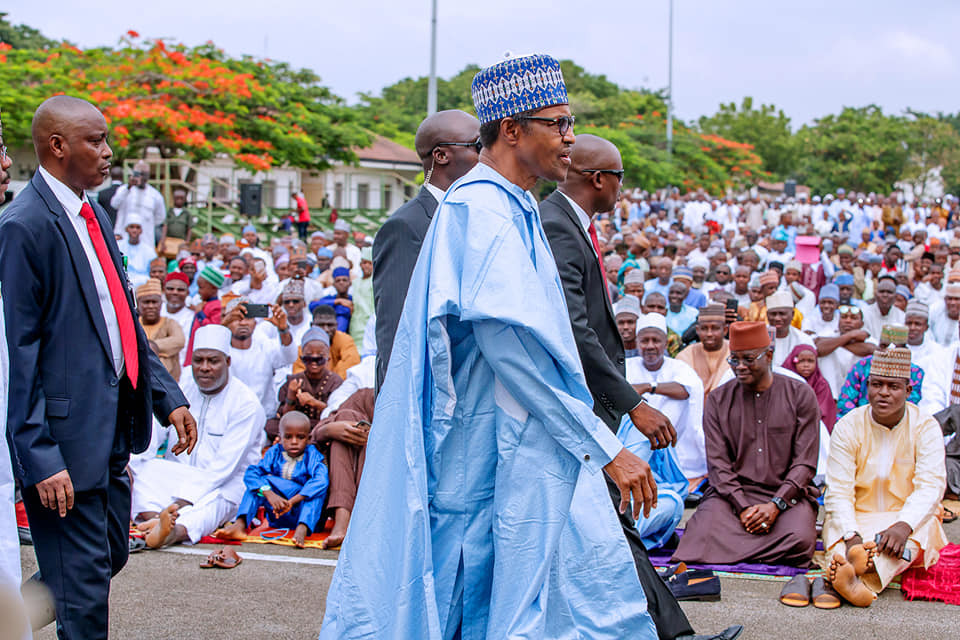 President Muhammadu Buhari has urged Hassan Mohammed Adamu, an Assistant Superintendent of Police and his wife, Shamsiyya Abdullahi Goje, to do all they can to make their union work.

Malam Garba Shehu, the President’s Senior Special Assistant on Media and Publicity, in a statement in Abuja on Saturday, said the president, who gave the charge in a message to the couple, described marriage as one of the greatest blessings of life.

In the message through the Chief of Staff to the President, Abba Kyari, President Buhari told the groom, who is son of Inspector General of Police, Mohammed Adamu, that by choosing Shamsiyya as his wife, he has made one of the most important decisions of his life.

He said: “It is important that you face the future together. You must make the relationship work.”

Why OldEnglish Bread Stands Out? What people are saying about it!