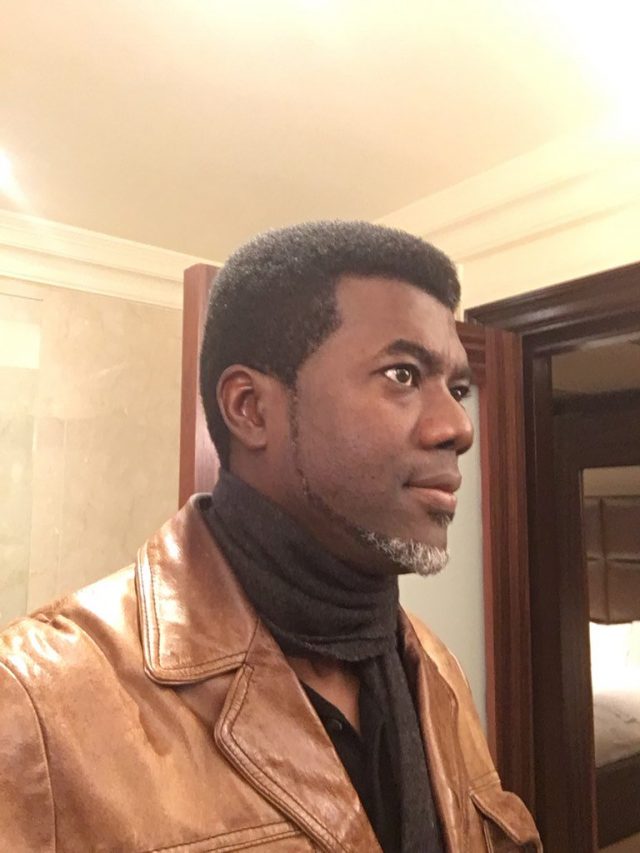 Leadership matters in the development of nations. Today Aliko Dangote is worth less than half of what he was worth under former President Jonathan. He was worth $25 billion in 2014 and is now worth $12.4 billion today! Listen to the words spoken by Aliko Dangote about President Jonathan on Friday the 6th of September, 2013 in Nairobi while speaking to the political and business elite of Kenya: “As you all know, without good policies of government, there is no way a person like me from a big town like Kano can rise from a humble beginning to become the 25th richest person on earth. Without the policies of President Jonathan and also making sure that there is consistency in the policies of the government, this could not have happened”.

I wonder what Africa’s richest man would say about President Muhammadu Buhari behind closed doors. Hardly (or never) has a country deteriorated so speedily as Nigeria has under the stewardship (if you can call it that) of President Muhammadu Buhari. In just eighteen months, President Buhari has become the poster boy for the adage that it takes time to build but little or no time to destroy. And it is not just on the economic side that things have unraveled. Social justice, human rights and fundamental freedoms are all being rolled back under this administration.

Name your dog Buhari in today’s Nigeria and you will be diligently prosecuted but commit genocide in Southern Kaduna and you won’t even be charged! Openly behead a female evangelist and your case may be dismissed even if you are charged, but criticise a governor, who himself criticises wildly, and be speedily charged to court. Accuse PDP politicians and security forces arrest them before investigation. Produce proof of the Secretary to the Government of the Federation’s alleged corruption and the same forces are suddenly paralysed. Welcome to President Buhari’s new and improved Nigeria. Under President Muhammadu Buhari, Nigeria practices a dual legal system where the All Progressives Congress politicians are innocent until proven guilty while the Peoples Democratic Party politicians are guilty until proven innocent. If you doubt me, then ask Rotimi Amaechi and Babachir Lawal who are attending Federal Executive Council to decide the fate of Nigeria while Femi Fani-Kayode and Olisa Metuh are in and out of court. Alas!

Corruption cannot kill corruption. When you fight corruption with double standard, it is not corruption you kill, but your integrity. And while the Southern Kaduna killings rage on and go seemingly unnoticed by our President, I was shocked to read that the Presidency had issued a statement condemning the recent death in police custody of Tochukwu Nnadi in South Africa. Not that I am happy that Tochukwu was killed. Far from it. I am sad. Very sad. But why condemn one death in South Africa and remain silent on genocide in Southern Kaduna? And then it finally hit me! If you are a Nigerian and you want the government of President Muhammadu Buhari to condemn your killing, you better make sure your killers kill you in Southern Africa and not in Southern Kaduna!

Still on Kaduna, I am particularly pained because I saw it coming. My grouse about the Christian Association of Nigeria which refused to heed the warnings of many of us who saw the direction the nation was and is still heading and gave strong warnings. I publicly warned the Body of Christ immediately after the killings of hundreds of Shiites (according to the official Kaduna White Paper on the killings which declared that over 300 Shiites were killed) that if we did not speak up for Shiites, our turn would come too. With what is happening now in Southern Kaduna, did I lie? You should not wait until injustice touches you before you speak up for justice! That is a lesson the world learnt from Germany when the SS kept on coming for one group or the other until there was no one left to talk again.

And the double standard continues to manifest themselves everywhere. For instance, it did not take the Economic and Financial Crimes Commission and the DSS this long to investigate and arrest PDP politicians. Why the foot-dragging on Babachir, the Baba of IDP funds? Why is he allowed to continue in office during his investigation, yet the same Presidency wanted accused judges to step down during theirs? Is there one rule for Babachir and another rule for the perceived enemies of President Muhammadu Buhari? One would think that a man accused of stealing from IDPs would be expeditiously investigated and tried. Or is it a case of when I see the broom I will pass over? When Stella Oduah and Barth Nnaji were accused of corruption (and a mere conflict of interest in the case of Nnaji), then President Goodluck Jonathan asked them to resign within weeks. Today, our so-called anti-corruption president, Muhammadu Buhari, is waiting for ‘further investigations’ before moving against the famous grass cutter, Babachir Lawal.With the likes of Rotimi Amaechi, who spent half a million hosting Wole Soyinka, I guess N270 million to allegedly clear grass for IDPs is no big deal to President Muhammadu Buhari! And the same government that arrested several newspaper publishers and proprietors and also forced them to refund monies that they received for public relations and media agency is now doing something similar in a case of do as I say, don’t do as I do.

The Buhari administration budgeted N180 million to ‘facilitate appearances with social media influencers’. This from a so-called anti-corruption regime! After ‘facilitating’ the Social Media influencers with these taxpayers’ millions, the same administration sends the EFCC to arrest its political opponents for ‘facilitating’ their own media associates! Apparently, this administration wants a monopoly on ‘facilitation’ and jealously guards the monopoly using law enforcement agents paid with our tax Naira. Even conservative global media houses now feel compelled to write about the double standard that exists in Nigeria under President Buhari because they are so glaring to the point of being blatant. Writing in December 2016 for instance, Bloomberg had this to say about Buhari’s Nigeria: “Out of 17 top positions in the army, navy, air force and other security agencies, (only) three are from the south.” This is coming from a foreign news medium! Look at the excuse the President gave for not attending the South-east Economic and Security Summit in Enugu. In an official statement, the Presidency said “stakeholders from the South- east came and advised him (the President) not go in view of the closeness of the date to Christmas; that given the sensitivity of the period to the people, a presidential visit may come with over exertion and possibly, be disruptive of Christmas.”

Even if you must lie, must the lie be so unintelligent? The President did not attend and did not send a representative because “of the closeness of the date to Christmas”, yet he still approved the military and paramilitary’ Operation Python Dance which made 2016 the worst year for South easterners since the civil war ended 47 years ago! And yet when the same President was compelled by bad weather to cancel his state visit to Bauchi State on December 29, 2016, he felt moved enough to tape a video message in Hausa, explaining to the people of Bauchi why he was unable to come and apologising to them profusely. You may recall that President Buhari got something like 97% of the votes of Bauchi State but only got less than 5% of the votes of the South-eastern states. Those who thought the President was joking in July 23, 2015 when he said “the constituents, for example, gave me 97% cannot in all honesty be treated on some issues with constituencies that gave me 5%” now know that our President was speaking the truth, the whole truth and nothing but the truth. Fellow Nigerians, brace up. Double standard is now an official state policy!

In two weeks, my friend, Philip Adekunle would be 50. Philip Adekunle is quite the unusual person. He has achieved much that should make a man proud and perhaps some men with such achievements would even want some form of adulation. Not Philip. He carries himself with modesty but certainty. Modesty about his achievements, and certainty that he can do even more. He was my first Arianna Huffington and Nigeria Village Square was my first Huffington Post. There are a very few Nigerians who would not take Philip’s phone call and fewer still who would not fail to call back if for some reason they could not take it when he called. Philip and NVS helped launch a number of individuals as front-line public intellectuals. He does not sensationalise or sex up the truth. He dishes it out, warts and all. Nigeria is a better place because of Philip and I am a better man because of him. Happy Birthday Philip.

How to Forgive Yourself When You Can’t Love Him

Lunch In London, Anxiety In Nigeria, Another...

Why Yoruba Leaders Are Silent On IGBOHO’s...

AN OPEN LETTER TO DONALD TRUMP FROM...